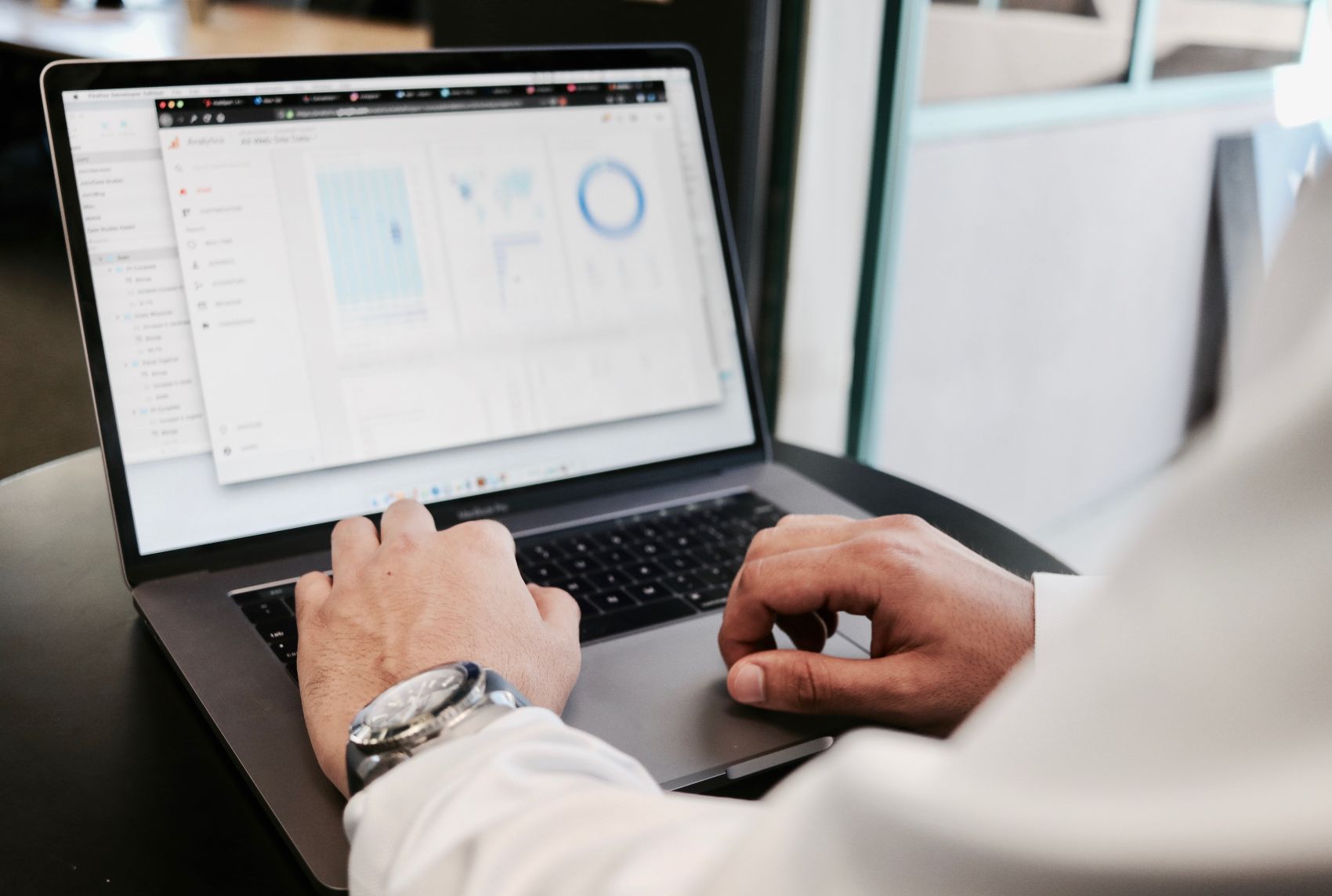 However, there could be an exemption or reduction of tax withholding in the above-mentioned situations when this income is earned by non-resident entities which do not have a registered office or permanent establishment to which the income is attributable by virtue of domestic legislation, or a convention aimed at eliminating double taxation, or any other international law agreement binding the Portuguese Government. Thus, Portuguese companies must provide proof of non-resident status of the foreign entities with which they maintain business relations. The provision of this proof is extremely important because in its absence, the Portuguese Tax Authority (AT) assumes that the commercial transaction was obtained by residents in Portuguese territory, thus cancelling any benefits granted to the entities in question, such as a reduction in the tax rate or exemption from withholding tax.

How to prove non-resident status?

Proof of non-resident status must be made through a tax residence certificate that proves the company’s residence for tax purposes in the period in question and that it is subject to corporate tax in the country of residency. Although there is no need for certification by the competent authorities, this certificate must accompany the respective form (RFI or DJR2). This certificate is valid for two years in the case of a contract for interest or royalty payments, and for one year in all other cases.

The following payments should never be made without first having received proof of non-resident status:

In the International Business Centre of Madeira

Within the International Business Centre of Madeira (IBCM), there are IRS and IRC exemptions for non-resident entities which have commercial or financial relations with companies registered in the IBCM [article 33 of the Portuguese Tax Benefits Statute (EBF)]. The same rules described above also apply to entities registered in the IBCM. Registered entities are responsible for proving the non-resident status of the companies with which they establish commercial relationships, whenever this status is one of the requirements for tax exemption.

Within the IBCM, the proof of non-residency may follow the same rules described above (tax residence certificate + RFI). However, it can also be done as follows:

a) When the entity is a central bank, public law institution or international organization, credit institution, financial company, securities or real estate investment fund, pension fund or insurance company, domiciled in any OECD country or in a country with which Portugal has signed a convention to avoid international double taxation, and are subject to a special supervision or administrative registration regime, according to the following rules:

1) The respective tax identification; or

2) A certificate of the entity responsible for the registration or supervision that proves the legal existence of the holder and its domicile; or

3) Declaration of the holder, duly signed and authenticated, in the case of central banks, public law institutions that are part of the central, regional, or other peripheral, indirect, or autonomous public administration of the State of the relevant fiscal residence, or international organisms; or

4) Evidence of the quality of non-resident, under the terms of the following paragraph, in case the holder opts for the means of proof foreseen therein.

b) In all other cases, according to the following rules:

1) Proof must be provided by presenting a residence certificate or equivalent document issued by the tax authorities, a document issued by a Portuguese consulate, proving residence abroad, or a document specifically issued for the purpose of certifying residence by an official entity of the respective State, which is part of its central, regional public administration or the other peripheral, indirect, or autonomous state administration thereof. An identification document such as a passport or identity card, or a document from which a possible fiscally relevant residence can only indirectly be presumed, such as a work or residence permit, is not admissible for this purpose;

2) The document referred to in the previous sub-paragraph is the original or a duly certified copy and must have an issue date not prior to three years and not later than three months in relation to the date of the operations, except as provided in the following sub-paragraphs;

3) If the period of validity of the document is shorter or if it indicates a reference year, it shall be valid for the said year and for the subsequent year, where the latter coincides with the year of issue of the document

4) The document which, at the date of the contracting of an operation, validly proves the quality of non-resident, under the terms of the previous sub-paragraphs, remains effective until the term initially foreseen for the operation, as long as this does not exceed one year.

Find out more about the Portuguese tax regime.

NEWCO assists its clients in all aspects of Accounting and Tax Compliance so that it you can guarantee the security of your investments. We also handle any administrative formalities and submission of documentation and help with the physical set up of the company (locating office space suitable for the company's unique business address, hiring staff, transferring, and setting up the directors and their families, or any other type of assistance the company may need when investing in Portugal or Malta).

Contact us for more information and follow us on social media so you don't miss our relevant articles, guides and updates!

2 Form to be sent to the Portuguese Tax Authority regarding Royalties and Interest paid to foreign entities.