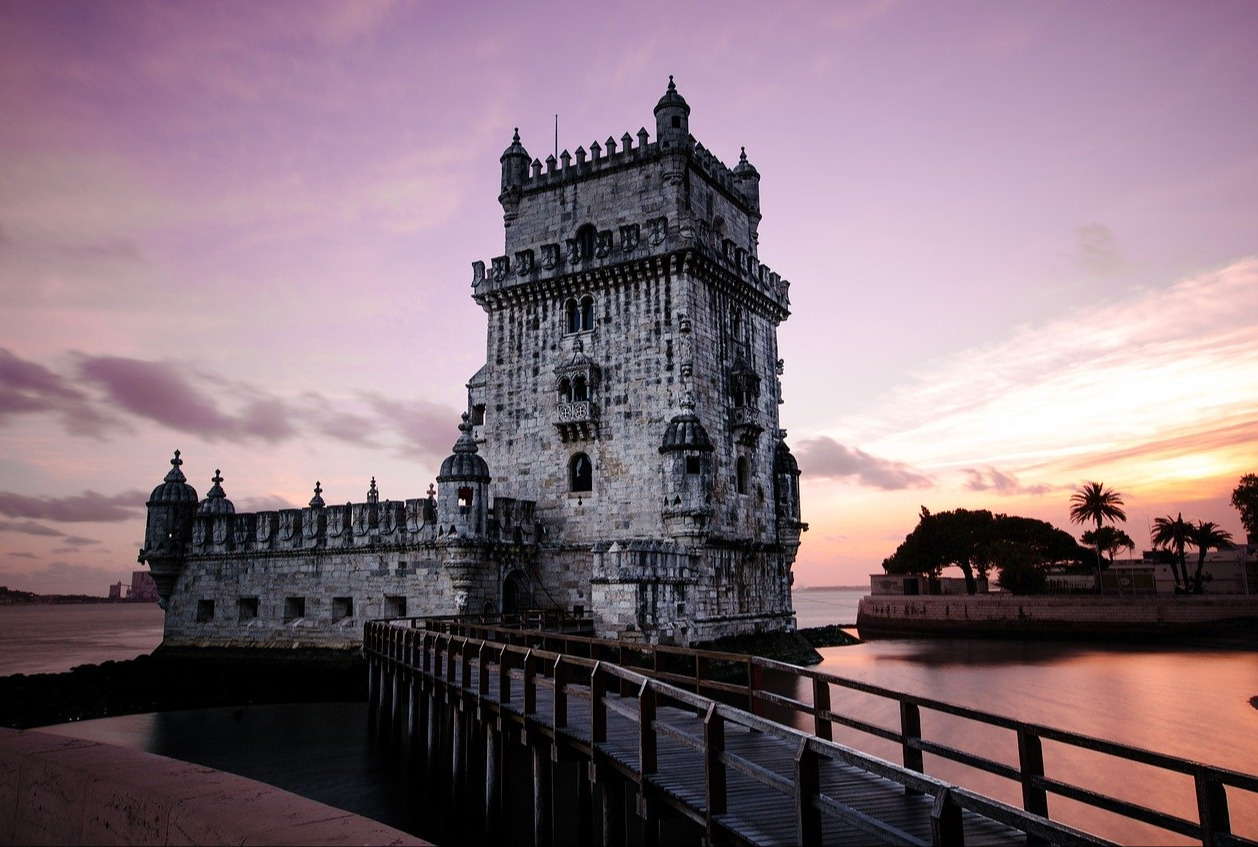 Since 2015, the Portuguese Nationality Law has allowed for the possibility of acquiring Portuguese nationality through naturalization by descendants (of legal age) of Sephardic Jews on the basis of proven objective requirements of a tradition of appurtenance to a Sephardic community that is of Portuguese origin, namely surnames, family language and direct or collateral descent.

Who are the Sephardic Jews?

Sephardic Jews are descendants from the ancient and traditional Jewish communities of the Iberian Peninsula (Sefarad or Hispania in Hebrew), i.e., Portugal and Spain. The presence of these communities on the Iberian Peninsula is very ancient and is considered to date back before the formation of the Iberian Christian kingdoms. At the end of the 15th century and after the Alhambra Decree, the Jewish communities were persecuted by the Spanish inquisition and subsequently, in Portugal, they were forced to convert to Catholicism, persecuted or expelled from the country. As such, the late 15th century/early 16th century saw many Sephardic Jews establish themselves in other countries, not only in Europe, but also in Africa and in the Americas, where they established well known communities and in some notable cases, founded synagogues.

Spain has also allowed Sephardic Jews the possibility of obtaining Spanish nationality; however, the allotted time period expired in October 2019 after a term of three years.

In contrast with Spain, there is no expiry date for submission of the application in Portugal. There are also other differences in the procedures implemented by the two countries:

Sephardic Jews – How to prove descent

In Portugal, proving descent from Sephardic Jews is achieved through a certificate issued by the Portuguese Jewish community (issued by the Lisbon Jewish Community or Oporto Jewish Community). This certificate shall contain the full name, date of birth, place of birth, parentage, nationality, residence of the applicant and indication of direct descent or family relationship in a collateral line with the common parent from the Sephardic community of Portuguese origin, accompanied by the supporting documentation.

In the absence of such a certificate, the law allows for other forms of proof to be submitted:

Applications shall be submitted to the Central Registries Office in Lisbon or to the consulates of each country and shall contain the following information:

In addition to the just reinstatement of links to the Iberian Peninsula, there are many other advantages to the acquisition of Portuguese nationality by Sephardic Jews, especially for those who are not citizens of another European Union Member State: