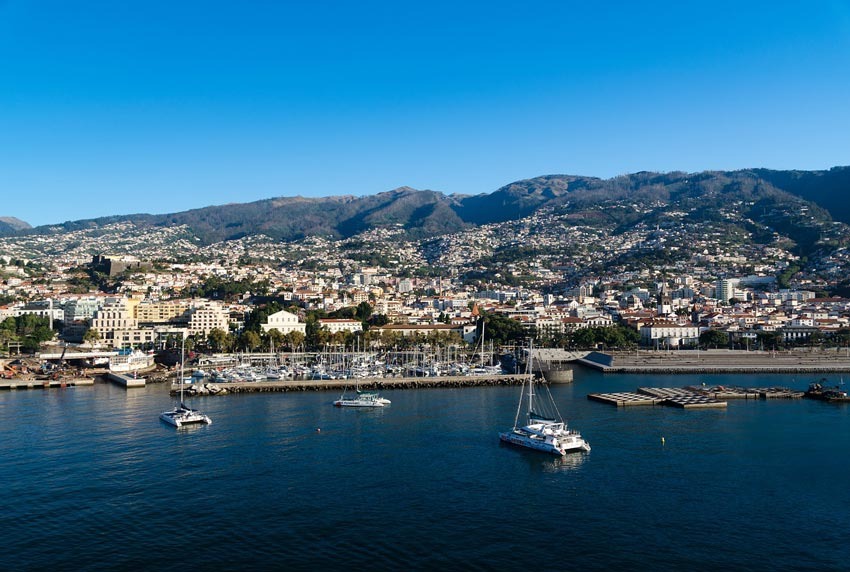 The State Budget for 2018, approved via Law no. 114/2017 of 29 December, has brought some changes to taxation that have led to a degree of stability in the Portuguese tax system, a characteristic which is essential to attracting foreign investment. Below, we highlight the changes that may have an impact on the companies of the International Business Centre of Madeira (IBCM):

NEWCO is entirely at your disposal to answer any questions regarding these developments or to enlighten you regarding the impact that these changes may have on the companies of the International Business Centre of Madeira.