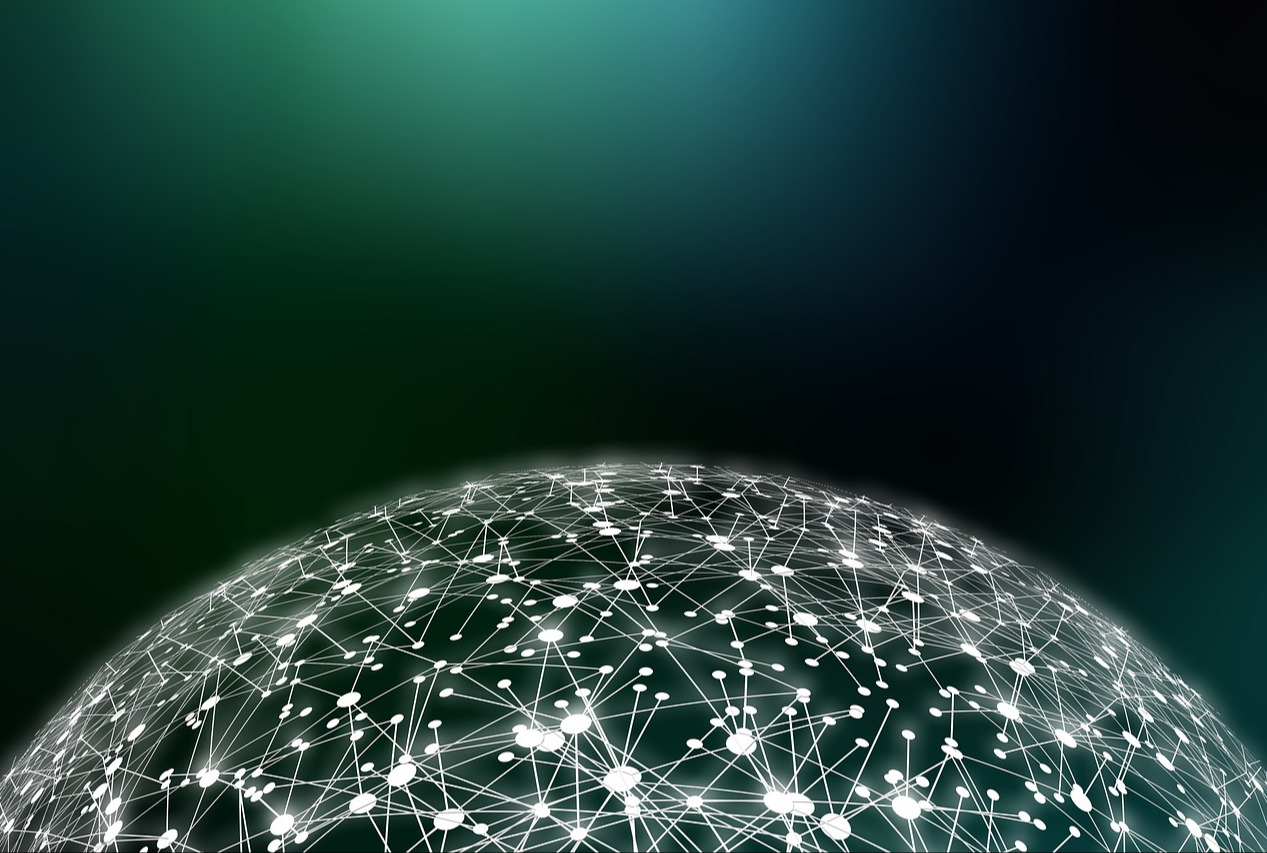 On 28 February, Portugal deposited its instrument of ratification for the Multilateral Convention to Implement Tax Treaty Related Measures to Prevent Base Erosion and Profit Shifting (Multilateral Instrument or MLI) with the OECD. Consequentially, the MLI shall come into force for Portugal as of 1 June 2020.

What is the Multilateral Convention or MLI

This Convention is a highly innovative instrument that allows for automatic and simultaneous changes to the conventions signed between signatory States, in order to prevent double taxation, thus creating flexibility and saving time in a negotiating process that is generally very complex and morose.

The MLI is one of the results of the project known as BEPS (Base Erosion and Profit Shifting), developed in 2013 by the OECD and endorsed by the G20 with the aim of preventing tax planning strategies that result in an artificial transfer of profits from companies to jurisdictions with low or no taxation and where companies perform a reduced or non-existent amount of activity.

BEPS actions and their objectives

After some years of work, the final BEPS project was presented and endorsed by the G20 in November 2015. The final report identified 15 actions to prevent erosion of the tax base and transfer of profits, stipulating deadlines for implementing each action.

Thus presenting the tools that the countries and economies need for ensuring that company profits are taxed where the economic activities are developed and where value is created. Implementation of several of its measures, namely those stipulated in Actions 2 (Neutralising the effects of hybrid mismatch arrangements), 6 (Prevention of Tax Treaty Abuse), 7 (Permanent establishment status) and 14 (Mutual Agreement Procedure), implies, however, changes to the model conventions regarding taxation of income and assets and, inherently, to the numerous conventions to avoid double taxation (CDTs) signed between various States.

Given the complexity and delay of the negotiations involved in bilateral agreements, the BEPS project has recommended in the Action 15 report that a multilateral instrument be adopted that allows countries to rapidly modify their bilateral treaties network through automatic and simultaneous introduction of the measures developed within the scope of the BEPS project, without the need for bilateral negotiations. This is how the MLI came about, adopted in November 2016, having already been signed by a total of 94 jurisdictions. At the end of February 2020, 43 of these jurisdictions had already deposited the convention ratification instrument, thus guaranteeing its coming into force.

How the MLI works

The MLI contains imperative norms that provide for the minimum standards stipulated in Action 15 of the BEPS, as well as optional norms whose adoption shall be left up to the signatory States.

Minimum standards are those norms that are used to prevent abusive use of treaties (Action 6), through adoption of a general anti-abuse clause (the so called Principle Purpose Test, along with the possibility of including a simplified limitation of benefits clause, i.e., LoB), together with those clauses that are used to improve the resolution of disputes and differences of opinion in applying the conventions (Action 14), by adopting the amicable resolution procedure.

The optional norms refer to hybrid asymmetries, the abuse of conventions (namely in relation to dividends, capital gains from real estate and the concept of stable establishment) and arbitration. In addition to the fact that adoption of these norms is optional, States may formulate reservations regarding inclusion of these provisions in their conventions and select different alternatives for each provision. As such, the conventions shall only be changed automatically when there is a match in the options of the two contracting States that are parties to a particular Convention. Otherwise, States must negotiate the intended modifications bilaterally.

Portugal’s positions in the MLI

Generally speaking, Portugal has adopted the following positions with respect to MLI norms:

How will the MLI impact Portugal?

In practical terms, the impact of MLI will be greater the higher the number of States that ratify the Multilateral Convention. Application of the standard minimum norms is obligatory and in those matters, the Conventions signed between signatory States shall automatically be changed. In the case of optional norms, a particular Convention to prevent double taxation can only be automatically changed if there is a match in the various alternatives chosen by the two contracting States. However, it is not obligatory to adopt consolidated versions of the altered CDTs, given that the MLI also applies to existing CDTs. As such, as of now it is recommendable not only that the CDT in question be analysed, but also that the implications ensuing from the coming into force of the MLI in Portugal be analysed.