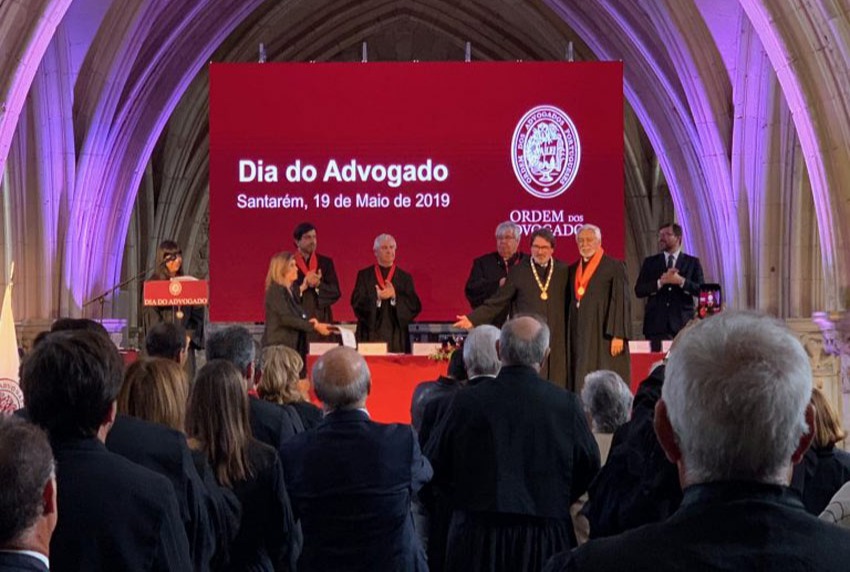 The Portuguese Bar Association’s Medal of Honour distinguishes lawyers who, through merit, conduct and professional practice, have contributed significantly towards the dignity and prestige of the legal profession, or who, through the Portuguese Bar Association, in particular within its framework, have contributed significantly to the reinforcement and prestige of the Bar, as well as to distinguish national and foreign citizens who have provided relevant services in the defence of the rule of law or advocacy. 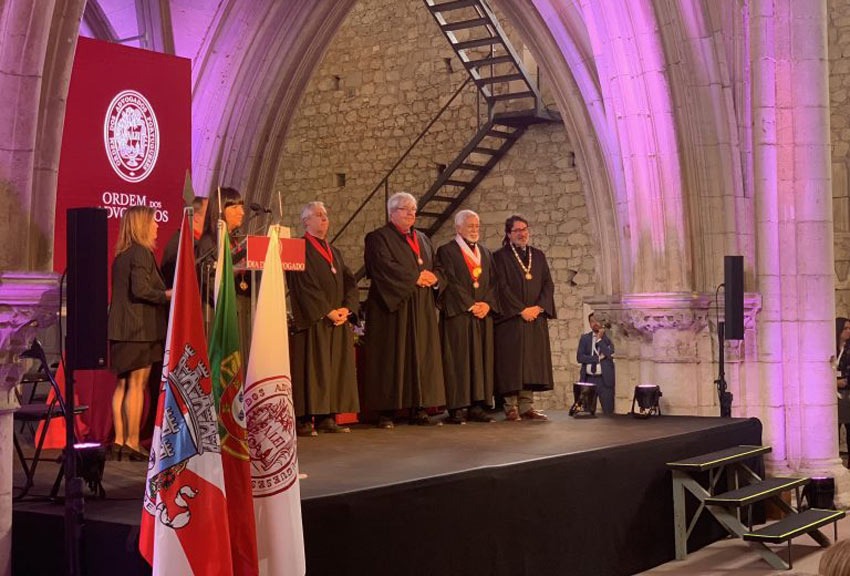 Paulo Gouveia e Silva holds a degree in Law from Coimbra University’s Faculty of Law. He was Deputy Public Prosecutor in Ponta do Sol and Sintra; the Officer Responsible for Records and Public Notary even before the 25 April Revolution in 1974, and had his own practice.

In 1992 he founded SMS -Advogados, which in 2009 merged with Abreu Advogados, of which he became a partner.

He has been a member of the Advisory Board of Abreu Advogados since 2014.

During the ceremony, which took place at the São Francisco Convent in Santarém, Paulo Gouveia e Silva also received the Commemorative Medal of 50 years’ enrolment in the Bar Association.