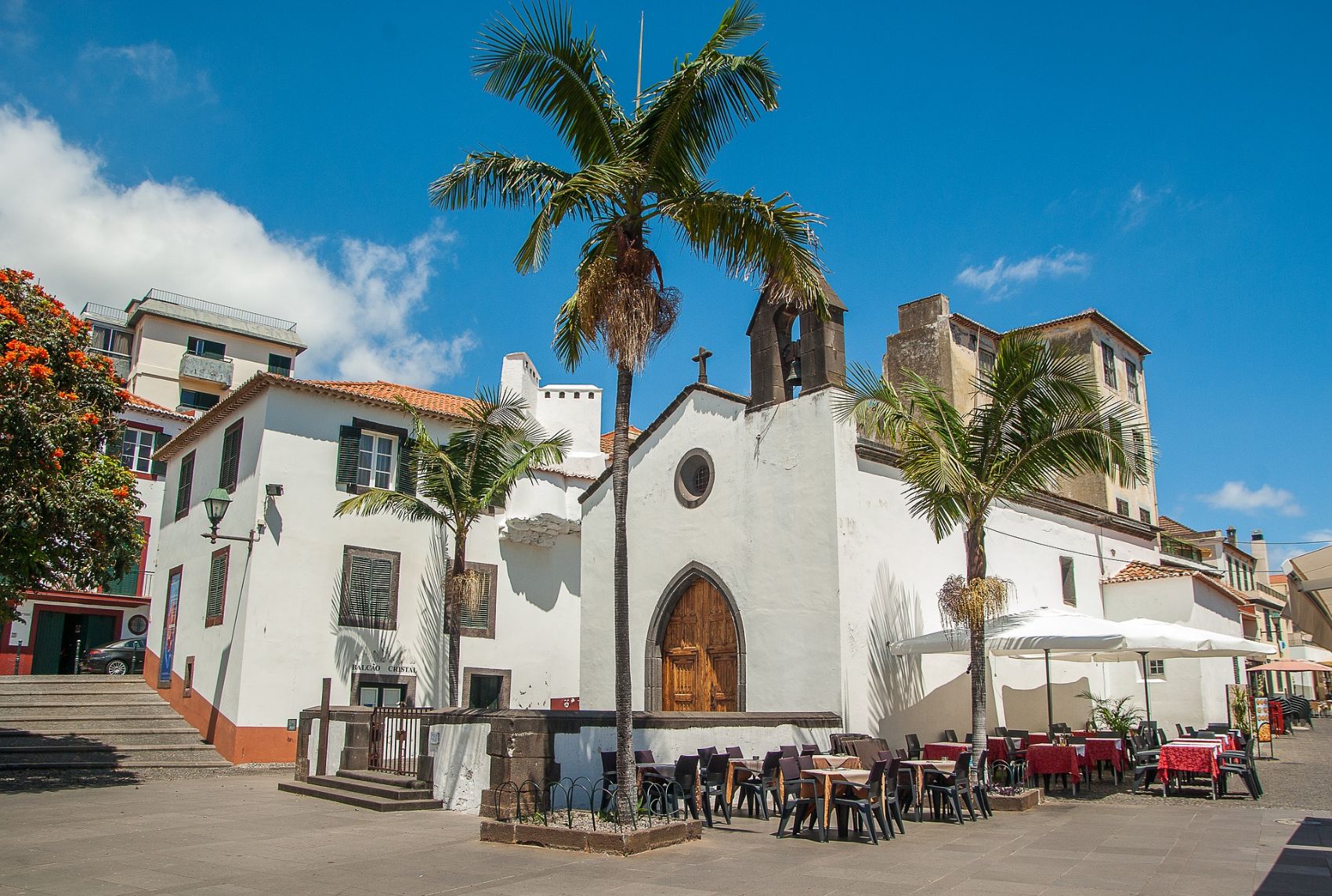 The legal regime for the entry, stay and exit of foreigners from national territory has been altered with effect from 1 January 2022, and will now be directed preferentially at the territories of the Autonomous Regions (Madeira and Azores) and the interior, and for investments in job creation and urban and cultural heritage requalification.

Only real estate investments carried out in the Autonomous Regions of Madeira and Azores and in some interior regions will become eligible, under the following conditions:

Why invest in a Golden Visa in Madeira?

With the same time zone as London, an international airport with direct flights to several European capitals, a mild climate all year round, unshakable political and social stability and a very safe environment, Madeira has been a destination of choice for investors, tourists, and expatriates.

The range of 5-star hotels is extensive and we can highlight some leading hotels such as Reid's, Cliff Bay and more recently the Savoy Palace, with its Laurea spa, the largest in Portugal with a unique concept of wellness and wellbeing. The refinement of Madeira's 5-star hotels, some of them many decades of experience, is well known among the most demanding travellers and has contributed a lot to make Madeira the best island destination in the world for several consecutive years.

The housing and accommodation are of excellent quality and very good opportunities are currently available in the real estate sector, both for own homes and for investment. Due to the island's morphology, most of the housing is located close to the sea or enjoys extraordinary views over the bay and the Atlantic Ocean. It is possible to buy or rent luxury villas and flats with excellent sun exposure, located in strategic places, with above-average construction quality and in a variety of styles, from flats and villas to traditional Madeiran farms, which combine space and comfort with the pleasure of being part of the region's history.

Even though it's a relatively small island, compared to the rest of Europe, affordable luxury is present and there are several shops with national and international brands. It is frequent to be walking through the city of Funchal and come across an exhibition of vintage cars and then, at the same time, see the same brands of cars in the latest models on the market.

Golden Visa through other investment activities

Investments in the creation of at least 10 jobs continue to be eligible, as well as the transfer of capital in the amount equal or superior to €250,000, which is applied in investment or support to artistic production, recovery, or maintenance of the national cultural heritage.

In the remaining cases, the minimum investment amounts are increased:

Contact us to know more about Golden Visa in Portugal and Real Estate Investments in Madeira for Golden Visa purposes.