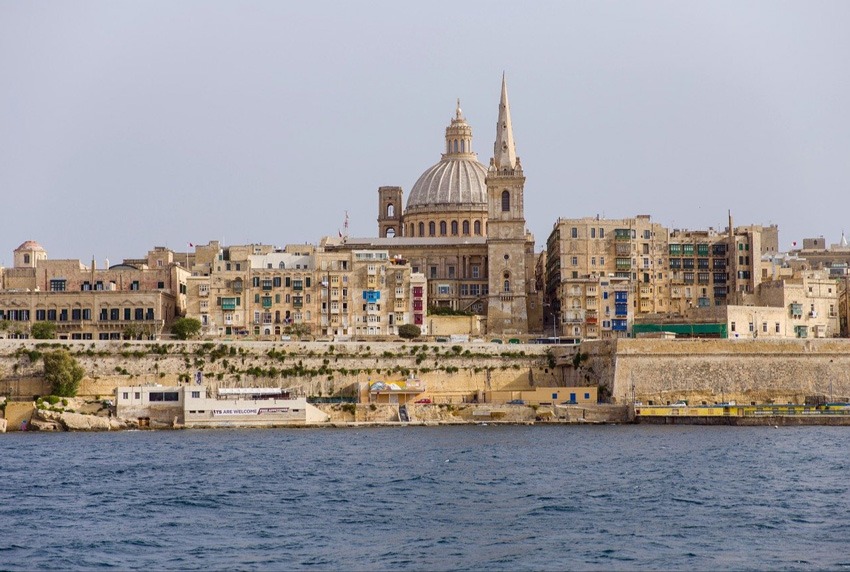 Maltese groups of companies can now opt for consolidated taxation and be treated as a single fiscal unit, which allows the payment of net tax instead of applying the refund system (which continues to apply to most companies).

What do the new rules consist of?

The so-called "Consolidated Group (Income Tax) Rules" were launched in 2019 and can be applied to "fiscal units" whose accounting periods begin in that year. The Rules apply to companies in general (including entities treated as companies for tax purposes), with certain exceptions, as well as to trusts and foundations that have opted to be taxed as companies.

The payment of the tax on a consolidated basis is optional and this option must be exercised by the parent company and subject to the approval of any minority shareholders outside the group. The exercise of such option is subject to compliance with certain conditions:

How do the rules for the "fiscal unit" work?

Groups exercising this option must constitute a "fiscal unit" for income tax purposes, such unit being composed of the "principal payer", the parent company, and its direct and indirect subsidiaries as its "transparent subsidiaries".

The Rules provide that the parent company within the fiscal unit is to be regarded as the lead taxpayer and as such assumes the rights, duties and obligations under the income tax laws of its transparent subsidiaries.  However, there is joint and several liability for the payment of taxes, additional taxes and interest when the transparent subsidiaries are wholly owned by the parent company.  The rules also provide for intra-group tax apportionment.

During the time the group is considered as a single fiscal unit, the rights, duties and obligations of transparent subsidiaries are suspended.  In practice, the main taxpayer must file a single tax return on behalf of the fiscal unit, and this on the basis of the audited consolidated financial statements.

The Rules also contains detailed provisions covering various relevant issues, such as how the balances of tax deductible items and the various tax accounts should be transferred and treated within the group, as well as how the taxable income of the fiscal unit should be calculated, and so on. It also includes several anti-abuse provisions.

These new consolidated tax rules bring greater efficiency and better cash flow management, among other advantages. However, it may have negative foreign tax considerations (for example, if the company falls under the CFC Rules of any foreign jurisdiction) so its adoption should be carefully analyzed by each group of companies. On the other hand, its application involves additional costs resulting, among others, from the need to prepare consolidated accounts, additional auditing for the consolidated accounts, the preparation and submission of a group tax return and the payment of additional fees... Therefore, we recommend that the option for this consolidated group taxation is not made without a prior objective assessment of the respective advantages and disadvantages.

Learn more about income tax and the tax refund system in Malta.