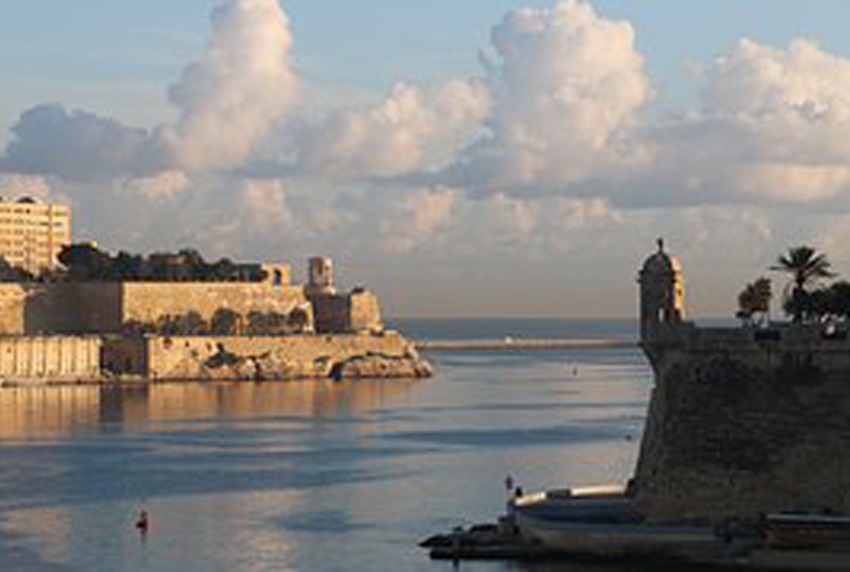 Moody’s ratings agency has affirmed its ‘A3 Positive’ rating for Malta, with a positive outlook. Moody’s highlighted sustained progress by Malta on public sector debt reduction and the prospects for further fiscal consolidation on the back of a buoyant economic performance. It said it will upgrade the rating for Malta to A2 if the improvement in fiscal strength is sustained.

In a commentary, it noted Malta’s strong economic growth, rising per-capita income and high scores in terms of global competitiveness. “While its small size and openness make it susceptible to external shocks, Malta is able to weather such storms due to the high level of competitiveness as well as elevated wealth levels,” it said.

Moody’s considered Malta’s susceptibility to event risk, stemming from the banking sector primarily, as ‘low’, based on the relative size of the sector in the economy and the financial soundness of the domestically oriented institutions, amongst others. The report explains that while growth, is expected to moderate from recent highs, it notes that Malta’s economic growth will remain strong in both 2018 and 2019.