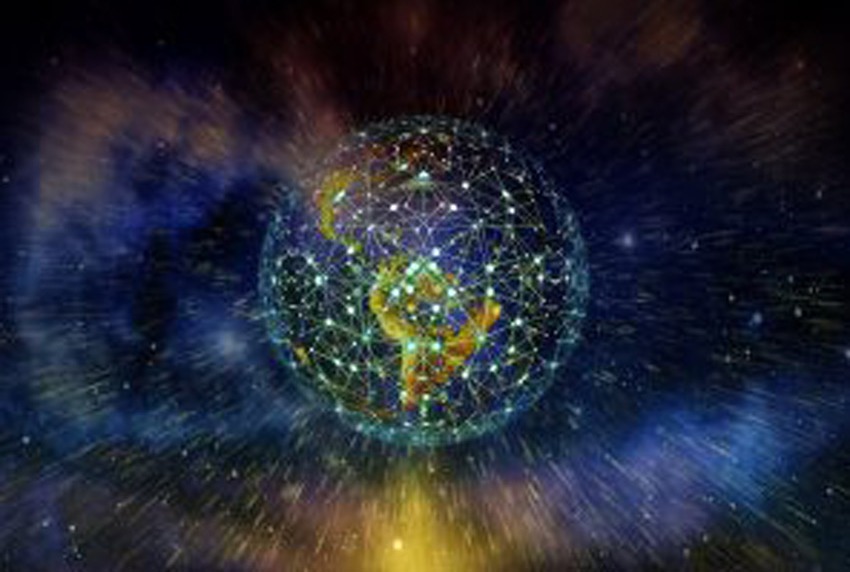 In June 2016, the European Council published the EU Directive 2016/1164, later modified by EU Directive 2017/952, that set the rules against tax avoidance practices with direct impact in the functioning of the internal market.

This so called Anti Tax Avoidance Package set forth a set of measures aimed at a more just and efficient taxation through the implementation of anti-abuse mechanisms targeting multinational companies and cross-border operations, in line with the conclusions and recommendations outlined in the G20 and OECD Base Erosion and Profit Shifting Project.

In line with the deadlines for implementation defined in the Directive, Malta has published on the 11th of December 2018 Regulation 411 of 2018, which transposes the Directive into the internal legislation.

Besides amending the General Anti Abuse Rule (GAAR), the following rules shall apply to Maltese companies as of the 1st of January 2019:

Exceeding borrowing costs (the amount by which the deductible borrowing costs – interest expenses on all forms of debt, other costs economically equivalent to interest and expenses incurred in connection with the raising of finance – of a taxpayer in terms of the Income Tax Act, were it not for the provisions of this Rule, exceed taxable interest revenues and other economically equivalent taxable revenues that the taxpayer receives) shall be deductible in the tax period in which they are incurred only up to thirty per cent (30%) of the taxpayer’s EBITDA.

The taxpayer may carry forward, without time limitation, exceeding borrowing costs and, for a maximum of five (5) years, unused interest capacity, which cannot be deducted in the current tax period.

Notwithstanding the general rule above, the taxpayer may deduct exceeding borrowing costs up to three million euro (€3,000,000), in addition to other derogations foreseen in the law. Learn +

An entity, or a permanent establishment of which the profits are not subject to tax or are exempt from tax shall be treated as a controlled foreign company where the following conditions are met:

A taxpayer shall be subject to tax on capital gains that are to be calculated at an amount equal to the market value (the amount for which an asset can be exchanged, or mutual obligations can be settled between willing unrelated buyers and sellers in a direct transaction) of the transferred assets, at the time of exit of the assets, less their value for tax purposes, in any of the following circumstances:

A taxpayer may however defer the payment of an exit tax under certain circumstances. Learn +

Interpretation guidelines are expected to be published soon by the Maltese authorities, so that Maltese firms potentially affected by these rules may adapt and operate with the certainty and stability that characterizes this jurisdiction. NEWCO is fully available to clarify and assist clients wishing to understand the impact of these rules in their international operations.