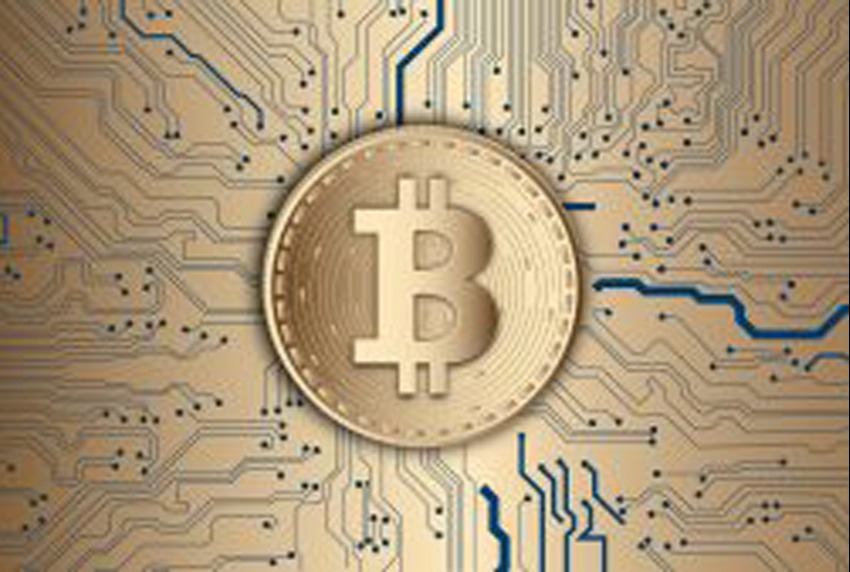 The Maltese Parliament has unanimously approved three digital ledger technology and crypto-related bills on the 26th of June, thus becoming the world’s first country to have put in place a legal framework for the creation of a regulatory body in the sectors of Blockchain, Artificial Intelligence, and IOT devices.

The Government had already announced recently that it was working closely with the industry to come up with a legal framework that satisfies the Anti-Money Laundering and KYC regulations, without stifling technology innovation in such a highly dynamic sector. With the publication of these Bills, Malta is now unquestionably the right place to set up crypto-currency exchanges, ICOs and related activities.

The third bill establishes the Malta Digital Innovation Authority in order to “promote consistent principles for the development of visions, skills, and other qualities relating to technology innovation” as well as support regulations of the sector.

In addition to the passing of the three bills, the Government has also appointed the first chief executive of the Malta Digital Innovation Authority, Mr. Stephen McCarthy, who has worked in accountancy and iGaming before serving as CEO of the Housing Authority in the past few years.

These recent developments are a clear proof of Malta’s commitment to be at the forefront in the regulation of this sector, and will clearly contribute to the fast growth of new companies, that will occur as soon as subsidiary regulations that are to supplement these new laws are published.

Please contact us for more information on how to benefit from Malta’s advantages for international operations.