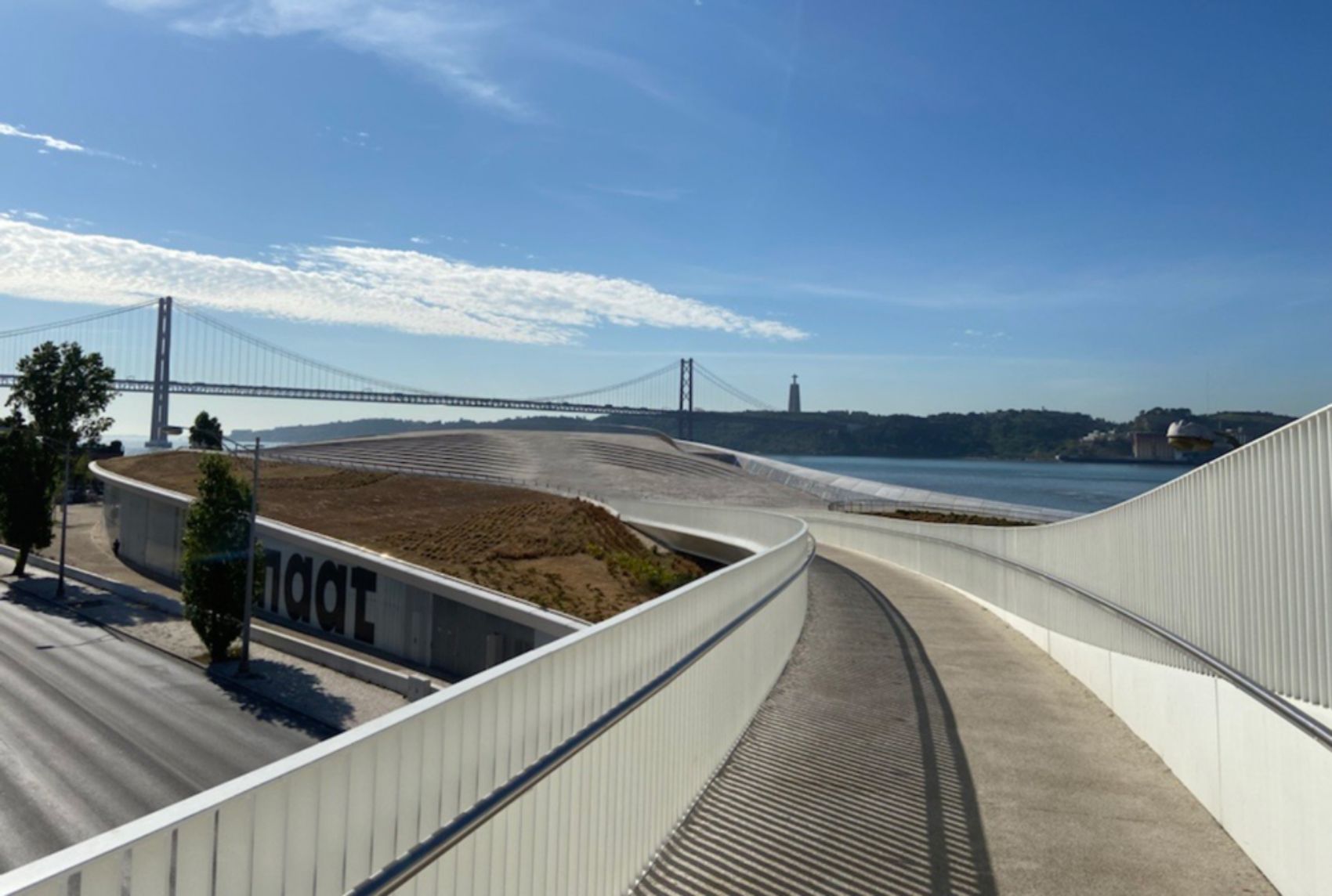 Lisbon: The end of lockdown and new opportunities

The end of lockdown in Portugal began in mid-March and has, since then, been progressing without major setbacks. The current phase (which began on 1 May) allows:

The opening of restaurants, cultural, leisure and sports venues serves as the perfect motto for us to talk about Lisbon, the political, cultural, and economic centre of Portugal.

Lisbon has been inhabited for thousands of years and is considered the second oldest capital city in Europe. After the Roman conquest, it was renamed Olisipo. Some vestiges of the prolonged Roman occupation still remain, the most prominent of which are the Roman Galleries of Rua da Prata and the Roman Theatre of Lisbon. After the fall of the Roman Empire, Lisbon had periods of occupation by Germanic tribes (mainly Suevi and Visigoths) and later by the Moors. The latter had an undeniable influence on the establishment of Lisbon as one of the main economic centres of the Iberian region. In 1147, D. Afonso Henriques, the first Portuguese king, conquered the city, which a few years later became the capital of the Kingdom (later Empire) of Portugal.

Today, Lisbon is a modern, cosmopolitan, charismatic, and vibrant city.

This phrase (roughly translating to Lisbon, young lady), which is the title and chorus of one of Portuguese Fado singer Carlos do Carmo's famous songs, really encapsulates the spirit of the Portuguese capital. This is a city that retains a young and ambitious soul, in constant defiance of its centuries-old past and rich history.

Recently, a study placed Lisbon as one of the 20 best cities in the world for entrepreneurs. Various public investments have been made to encourage entrepreneurship and attract companies. A large part of the Portuguese business fabric is made up of small companies, and in recent years the appearance of start-ups has grown exponentially. Portugal wants to position itself as one of Europe's technological and business innovation centres, with Lisbon as its hub.

What more can be said about Lisbon's charm that has not already been said? This city is known for its rich architecture, with varied styles, from Gothic and Manueline, to Post-Modern. Several museums populate the city, the most visited being the National Museum of Ancient Art and the National Coach Museum. The latter has the world's most important collection of royal carriages. Other must-see stops include the Belém Tower, the Jerónimos Monastery, the Terreiro do Paço (Commerce Square) and the São Jorge Castle. However, the best way to get to know Lisbon is on foot, exploring the historic areas of Baixa and Belém, the narrow streets and alleyways of Alfama, the shops of Chiado, Parque das Nações and the nightlife attractions of Bairro Alto.

With the growth of remote working, it is no surprise that more and more foreigners have taken the opportunity to settle in Lisbon! Portugal is well prepared to receive non-residents who wish to move and/or invest here, namely through the Non-Habitual Residence (NHR) programme and residence permits.

In Portugal, there are three special programmes for citizens from outside the European Union who wish to settle and invest in the country. Thus, we have residence permits for:

You can consult more information about these programmes by clicking on this link.

On the other hand, the Non-Habitual Resident (NHR) status in Portugal offers incentives and tax exemptions for foreigners who want to settle in Portugal. These incentives include a reduced tax rate for highly qualified workers, tax exemptions for some categories of income obtained abroad, and a special tax rate (10%) on pensions obtained abroad. Please refer to the Brochure below for additional information.