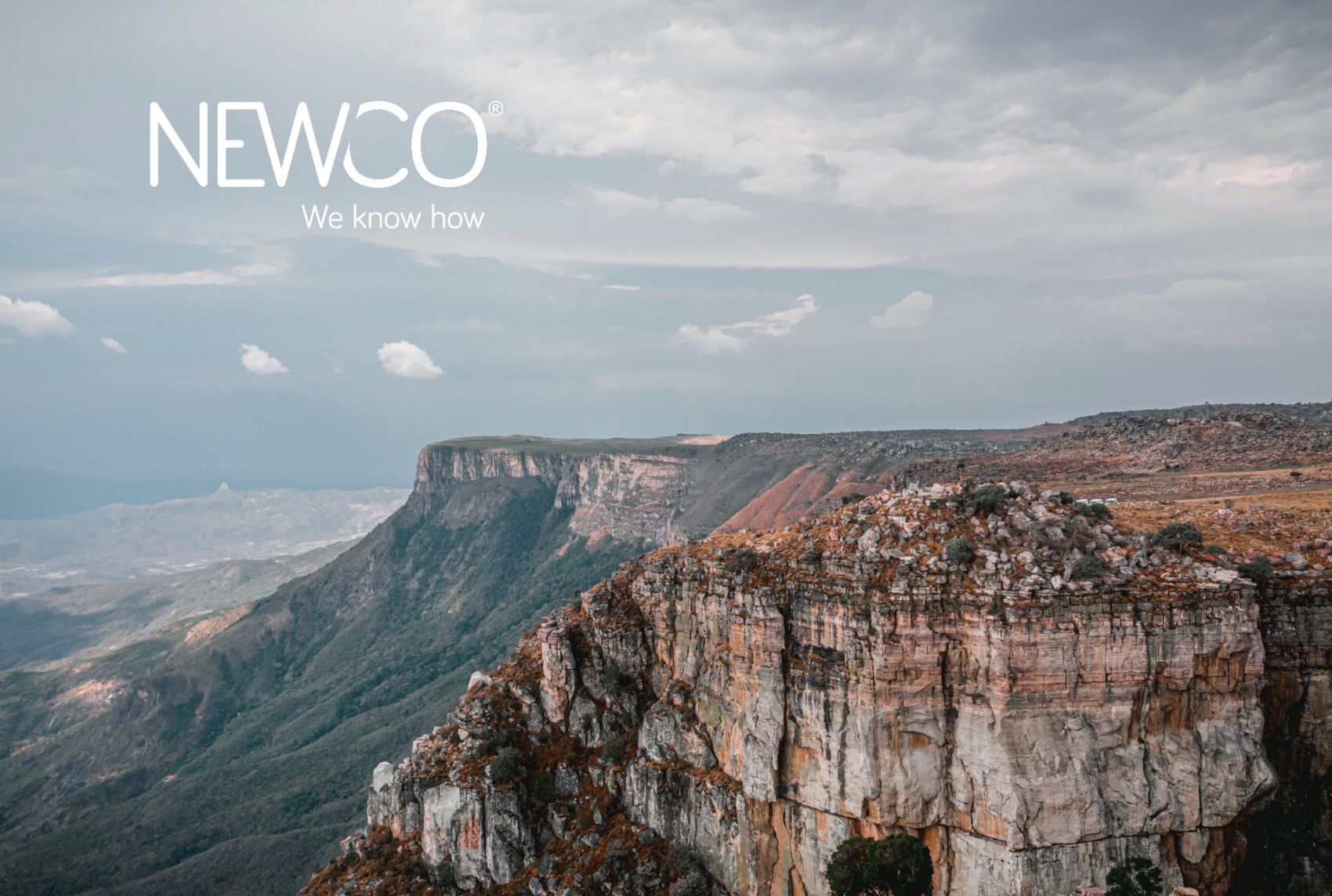 Investing in Angola - Our guide

Portugal and Angola share a common language and history. Over the years, Portugal has never stopped investing in this African country.

As a result of this close relationship, some general tax benefits have been instituted which, when combined with the benefits of the International Business Centre, make Madeira the best starting point for investing in Angola.

Angola and Portugal have since 2019 agreed on a Convention to avoid Double Taxation. This Convention is, to date, the only one Angola has concluded with a European Union Member State.

Angola is one of the richest countries in mineral resources - such as oil and diamonds - in the sub-Saharan region.

Since 2002 Angola has been preparing its economy for the near future in terms of economic, technological, and social development.

The Convention to Avoid Double Taxation (DTC) signed between Portugal and Angola is an important milestone in economic and business relations between the two countries.

Of special interest to investors, the Convention limits the maximum amount of tax to be levied at source in the following cases:

It should be noted that the above rates are maximum rates, so if the taxpayer benefits from an exemption or a lower rate according to the domestic law he will not pay more following the entry into force of the DTC.

An investment in Angola through Madeira benefits from the bilateral investment promotion and protection agreement entered into between Portugal and Angola. This agreement provides a robust framework of protection throughout the investment, namely in terms of guaranteed fairness, prohibition of arbitrary measures, possibility of repatriation of capital and effective mechanisms for the reparation of certain losses and dispute resolution.

Madeira - the best vehicle for investing in Angola

Madeira is an autonomous region of Portugal located in the Atlantic Ocean, with the same time zone as London. It is 1h 30m away from Lisbon, which has daily flights to Luanda.

Madeira has a modern economy based on international services, with specialised and efficient professional service providers as well as qualified human resources with advanced language skills.

It has a temperate climate, modern infrastructures, and exceptional natural beauty. Add to this the general security and low crime rates and the result is a fantastic quality of life.

The IBC is an instrument for the economic development of Madeira, created with the purpose of modernizing, diversifying and internationalizing Madeira's economy.

It consists of a privileged tax regime, as a way of attracting foreign investment. Its tax benefits include, but are not limited to:

Planning to invest in Angola? Talk to one of our specialists