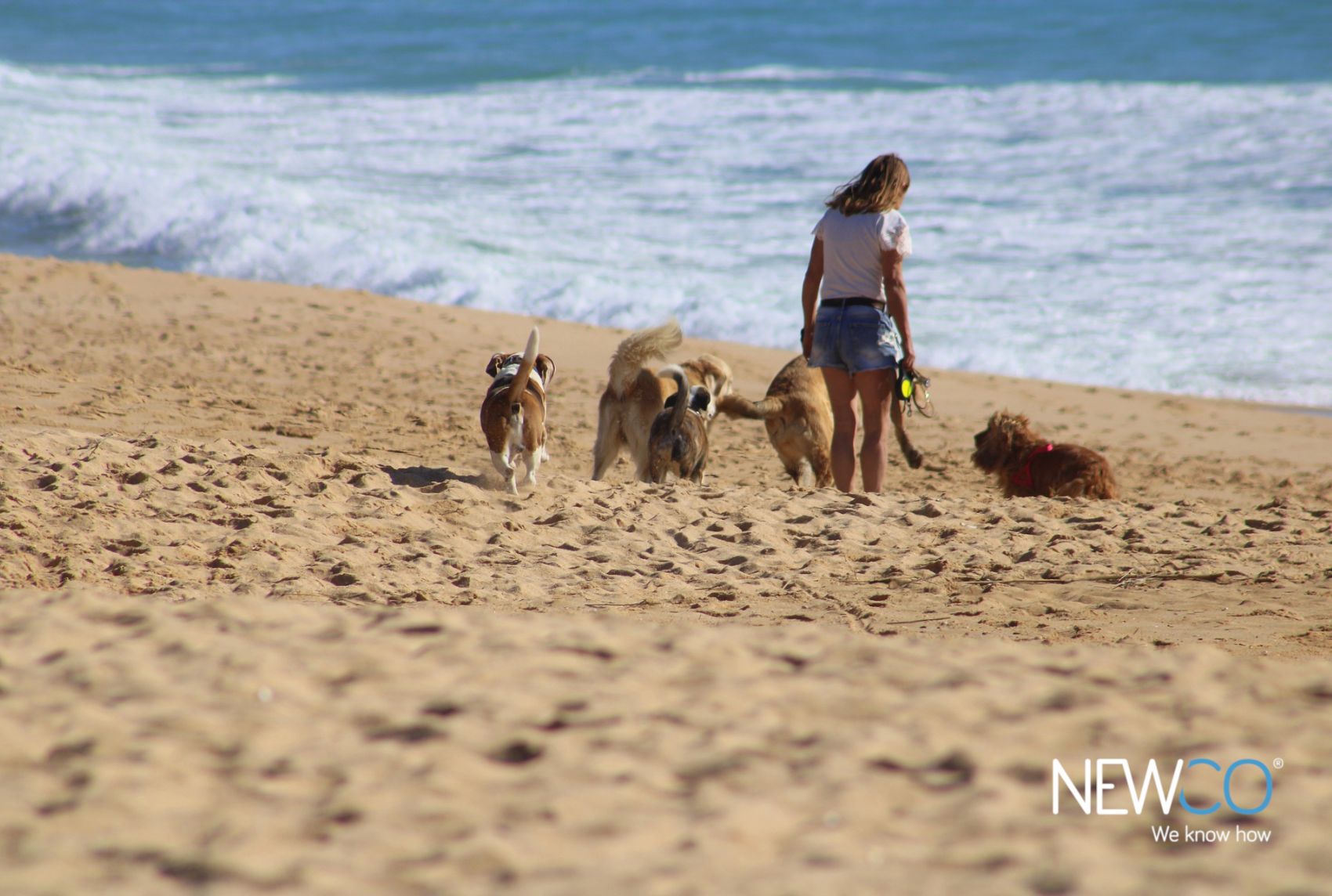 Inheritance Tax in Portugal - Taxation of inheritances and donations

Portugal's growing popularity as a destination for expatriates raises several challenges faced by non-residents: obtaining a visa, where applicable, the tax and social security system, purchasing or renting a property and, in general, understanding and complying with all the obligations that fall upon a resident in Portuguese territory.

However, and remembering the maxim that there are only two certainties in life (death and taxes), there is one point that is usually left out of the planning at an early stage: succession planning.

Non-habitual residents in Portugal benefit from several exemptions. Find out which ones.

Does succession tax exist in Portugal?

In fact, there is still a relatively low culture of succession planning, despite the caution required by the complex regimes that regulate this moment.

In Portugal, this fact may be justified, in part, by the abolition, in 2003, of the Inheritance and Donations Tax. Since then, the possibility of re-introducing this tax has only been occasionally raised.

Nevertheless, currently, gratuitous transfers on death are subject to Stamp Duty in Portugal. Stamp duty is a territorial tax that is levied on, among other legal situations, the gratuitous transfer on death of movable or immovable property and rights located in Portuguese territory. Stamp tax is, in this case, payable by the inheritance/heirs on the date of the opening of the succession.

There is, however, one exemption that is of the utmost importance: the spouse or unmarried partner, as well as the descendants and ascendants, are exempt from paying Stamp Duty due on gratuitous transfers, including on death.

Thus, only the remaining beneficiaries of an inheritance, regardless of the degree of affinity or kinship, including those in the collateral line, are subject to payment of this tax, which is calculated at the rate of 10% on the asset value of the assets received located in Portuguese territory.

Inheritance taxation in Portugal is relatively limited and far removed from a true tax on inheritances, donations or even wealth, as recently announced by Spain.

It should be noted, however, that the potential Stamp Duty exemption does not relieve successors/beneficiaries of the obligation to declare the assets transferred to the competent Tax Office before the end of the 3rd month following that of death.

In view of the above, it can be concluded that inheritance taxation in Portugal is relatively limited and distances itself from a true tax on inheritances, donations or even wealth, as recently announced by Spain.

In these terms, succession planning should become a reality in order to anticipate and safeguard the tax (and non-tax) impacts of the opening of the succession and ensure compliance with all obligations.

Do you want to invest in Portugal? Get in touch with one of our specialists