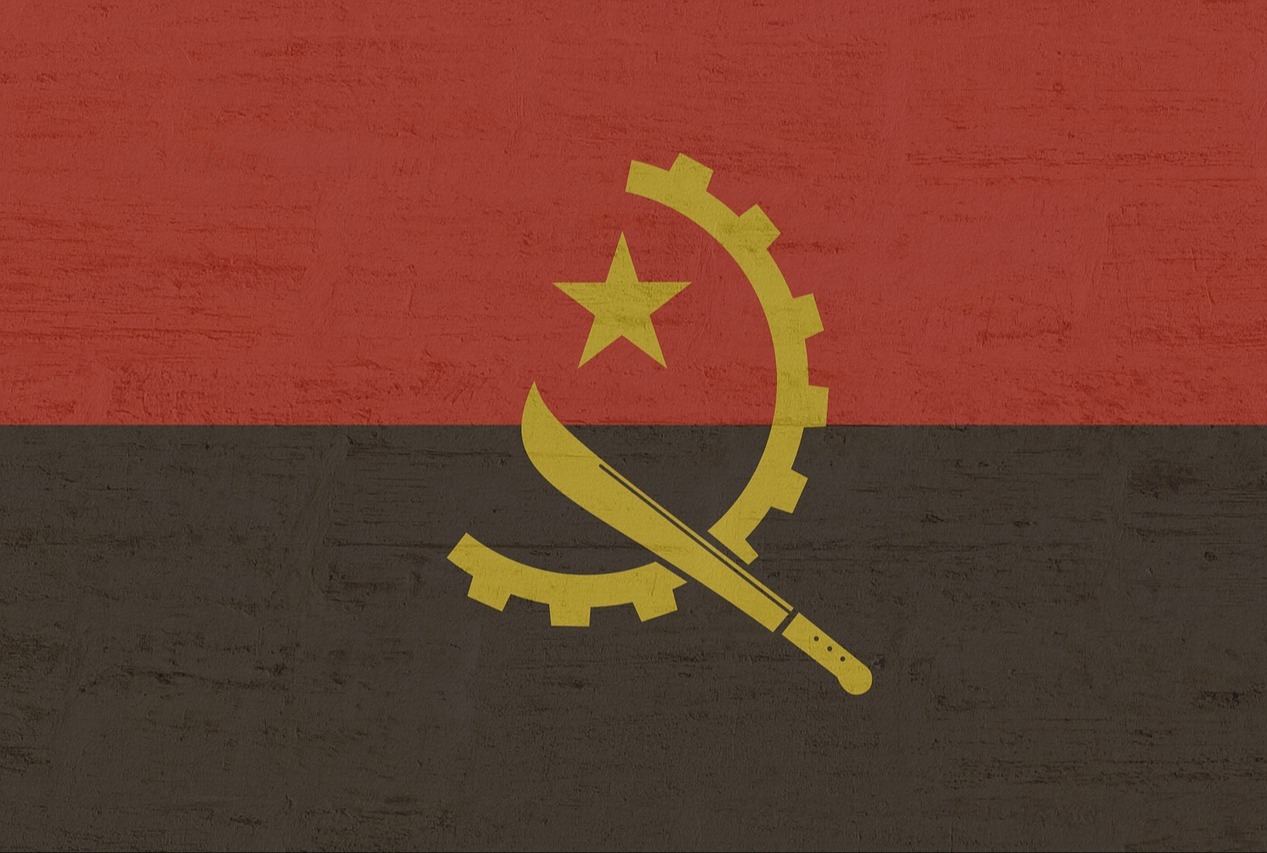 Highlights from the Double Tax Treaty between Portugal and Angola

The double tax treaty between Portugal and Angola came into force on 22 August 2019, producing effects in Angola as of 31 December 2019 and in Portugal as of 1 January 2020. In addition to being an agreement that has been highly sought after by investors from both countries, this agreement features some provisions that deserve careful attention because they are not commonly found in the agreements normally signed by Portugal.

It should be pointed out that this agreement signed in Luanda on 18 September 2018 is the first one signed by Angola with a European country and the only one already in force. Angola has approved two other agreements, one with the United Arab Emirates and one with China, but neither of them has come into force yet.

Below, we point put the most relevant characteristics of this agreement.

The withholding tax applicable to dividends, interest and royalties benefits from the following reduced rates:

2 The 8% rate shall apply if the beneficial owner is a company that directly holds at least 25% of the shareholder capital of the company that pays the dividends during a period of 365 days, including the day on which the dividends are paid.

Taxation on fees for technical services

Taxes on fees paid for technical services shall be taxed by the source State and shall be limited to 5% of the gross amount of the fees, as long as the beneficial owner of the fees is a resident of the other Contracting State. “Fees paid for technical services” shall be any payment related to any service of a technical, management or consulting nature, except when the fee is paid to an employee of the person who makes the payment, a teacher at an educational establishment or to the educational establishment, for teaching or to an individual for personal services supplied to another individual.

These rules shall not apply when dealing with a stable establishment.

In addition to application of the new reduced rate compared to the rates that were applied when there was no agreement, the inclusion of this article 14 of the agreement between Portugal and Angola helps clarify what must be taxed as royalties and what must be taxed as services, particularly with respect to technical assistance services.

The agreement offers a broader definition of the concept of Stable Establishment and as such includes not only construction sites and a construction, installation or assembly project when the project’s activities have a duration of over 6 months, but also service provision activities, including consulting or management services when performed in the other Contracting State during a period or periods that exceed a total of 183 days within a period of 12 months, beginning or ending during the fiscal year in question. The facilities or structures used in the research and use of natural resources can also be considered a stable establishment in that State as long as they remain in that State for a period exceeding 30 days.

Furthermore, a company may also be considered to have a stable establishment in the other Contracting State if it performs an activity there through an individual who:

Pursuant to no. 4 of article 13, a Contracting State shall have the power to tax capital gains ensuing from the sale of shares in companies and similar rights in other entities, such as partnerships and trusts when, at any time during the 365 days preceding the sale, more than 50% of the value of those shares or similar rights directly or indirectly results from real estate assets located in that State.

The agreement stipulates that Portugal will award a corporate income tax credit capped at the amount of tax actually paid and equivalent to the Angolan tax that would have been paid in the absence of temporary tax exemptions that Angola offers for direct foreign investment and for investment in certain special economic zones. This “fictitious” tax credit shall apply during the first seven years of the agreement’s duration.

The agreement shall also contain an anti-abuse clause that limits the granting of benefits if it is reasonable to conclude, taking into account all the facts and relevant circumstances, that obtaining those benefits was one of the principal objectives of a construction or transaction from which said benefits directly or indirectly ensue (principal purpose test).