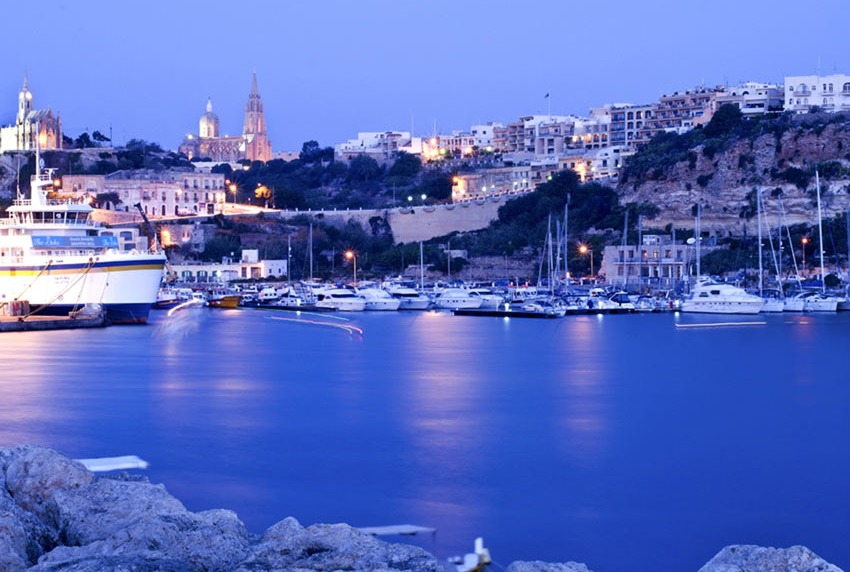 Fitch affirms Malta at A+ with a stable outlook

Fitch credit rating report attributes the ‘A+’ rating to Malta’s high income per capita, strong governance and human development indicators relative to peers, robust economic growth, and a large net external creditor position, amongst others. The rating agency acknowledges that the strong private and public consumption is driving growth, with private consumption supported by low interest rates and strong employment and wages. It notes that such strong growth has not led to overheating as reflected in the absence of macro imbalances and the inflation rate, which remained contained.

Fitch further notes that Malta’s budget performance has been stronger than similarly rated countries and is on an improving trend. It acknowledges that Malta’s fiscal policy outlook is anchored by the Government’s commitment to a structural fiscal balance net of IIP revenues, with IIP revenues ringfenced for investment purposes.

Fitch commends the rapid fall in public debt and expects the debt-to-GDP ratio to continue declining owing to the low interest payments, strong nominal GDP growth and recurrent primary surpluses. It also acknowledges the Government’s commitment to reduce guarantees, noting that they fell to 9.5 per cent of GDP at the end of 2017, down from 13.5 per cent in 2016.

On the financial sector, Fitch acknowledges that banking in Malta remains sound and well capitalised while on external trade, Fitch notes Malta’s current account surplus driven by the growing services trade sectors. It further expects the trade surplus to be sustained in the coming years.