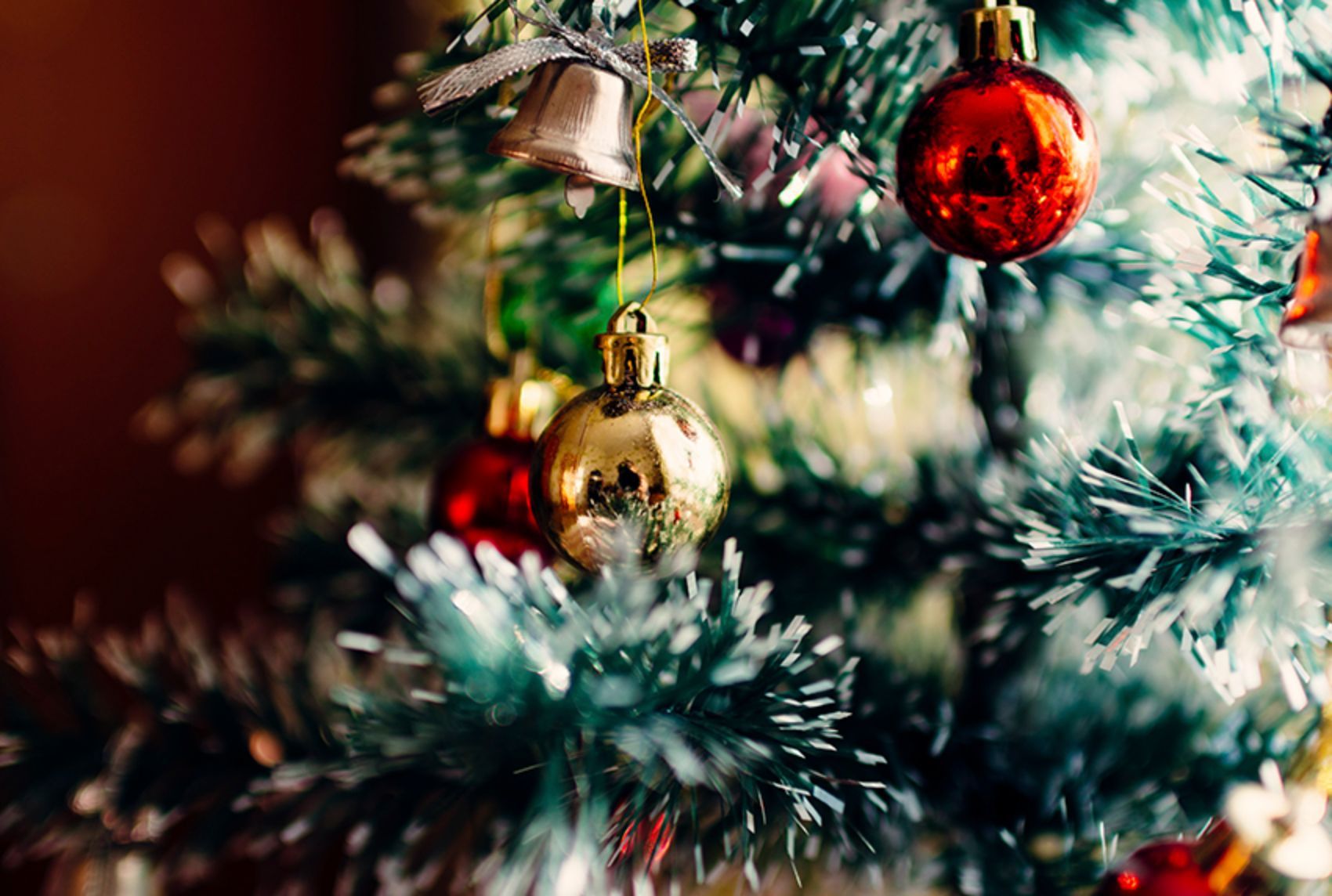 The Christmas season is a very special one in Madeira's culture. Popularly referred to as "a Festa" (the Feast), this time of year features several customs and traditions that go back several centuries and have their roots in the habits of Catholicism. Intensely lived by the Madeirans, it is also one of the seasons that provides more visitors to the island of Madeira, attracted by the festive charm and the fireworks display at the end of the year. However, this year some festivities are conditioned by measures to restrict contagion from Covid-19.

In a Madeiran house it is rare not to find, at times of "Festa", the nativity scene and the Christmas tree. The traditional Christmas tree is a natural pine tree from the Madeiran hills, bought from one of the many sellers who populate the streets of the cities. Nowadays, artificial pine trees are the norm, adorned with small decorative balls, “gambiarras” (strings of small lights), and a star on top. Next to the Christmas tree is, almost always, the nativity scene. It can take the form of wooden or cardboard structures lined with painted paper - "imitating" the island's orography - populated with ceramic figures (representative of biblical characters and traditional Madeiran professions, such as shepherds, milkmen, and merchants); or of a small altar covered with wooden embroidered towels, with several steps, adorned with oranges, chestnuts, walnuts, and with a figure of the Child Jesus at the top - the so-called "Lapinha". The nativity scenes in Madeira are not only used as interior decoration: they are a reason for pride and to visit the different regions of the island, which display in their squares and churches true works of art portraying the landscapes and customs of the Madeiran people.

In the month of December, there are also the "Missas do Parto", masses celebrated at dawn between the 16th and 24th, in devotion to the Virgin Mary. Besides the religious side, these masses have a strong folkloric side, with popular gatherings and sharing of food and drinks at the end of the religious ceremony. At midnight on the 24th, the “Missa do Galo” (Mass of the Rooster) takes place, so called because of the belief that a rooster announced the birth of Jesus Christ.

The Market Night takes place in Funchal on the night of 23rd December. It is a tradition that dates to the 19th century, when the population took to the streets to buy the fruits, vegetables, and flowers for the Christmas season. Sellers set up small stalls in the old D. Pedro V Market, replaced in the 1940s by the Farmers' Market. This custom has lasted to the present day, and this is now one of the most popular Madeiran festivals. This year, Market Night will be restricted to the Farmers' Market and surroundings, by government impositions to control the Covid-19 pandemic.

Christmas lighting in Funchal is one of the city's ex-libris this time of year. The streets of the Madeiran capital are dressed in light and colour, and the great novelty of this year is the integration of augmented reality technology that allows visitors to interact with the illuminations.

The Guinness Book of World Records recognises the New Year’s Eve in Madeira as the biggest pyrotechnical spectacle in the world. Every year thousands of Madeirans and tourists from the four corners of the world gather at Funchal's seaside and at the viewpoints surrounding the city to watch this explosion of light and colour. Several cruise ships dock at the port of the Madeiran capital, providing a fantastic view of the fireworks on the slopes of the city. This year, the pyrotechnic show will be performed with the proper sanitary precautions, keeping alive one of the biggest calling cards of the Christmas season in Madeira.

Madeiran gastronomy is famous for its many delicacies. At the time of the "Festa", the typical dish is the “carne de vinha-d’alhos” which is made with pork marinated in white wine, vinegar, garlic, and bay leaf, served in bread sandwiches or the famous “bolo do caco”. Another very typical Christmas dish is the “canja” - a chicken soup served in small bowls. To accompany it, besides the famous "poncha", you can have one of the various homemade liqueurs made with various regional fruits. In the sweets department, we cannot forget the delicious “bolo de mel” - honey cake with nuts - and the “broas” (buns), both made using Madeiran sugarcane syrup.

To learn more about Living in Madeira, please consult our guide. 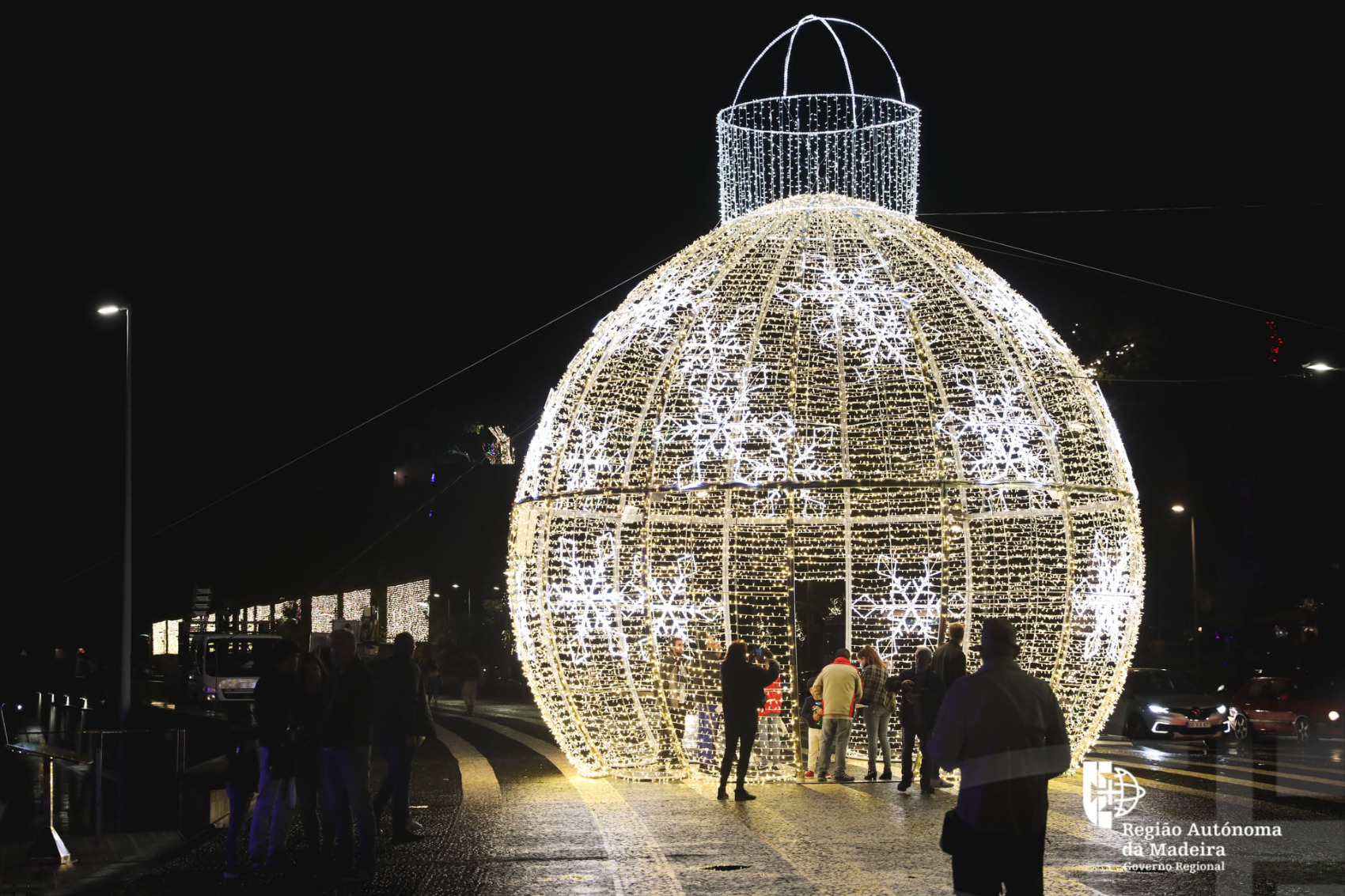 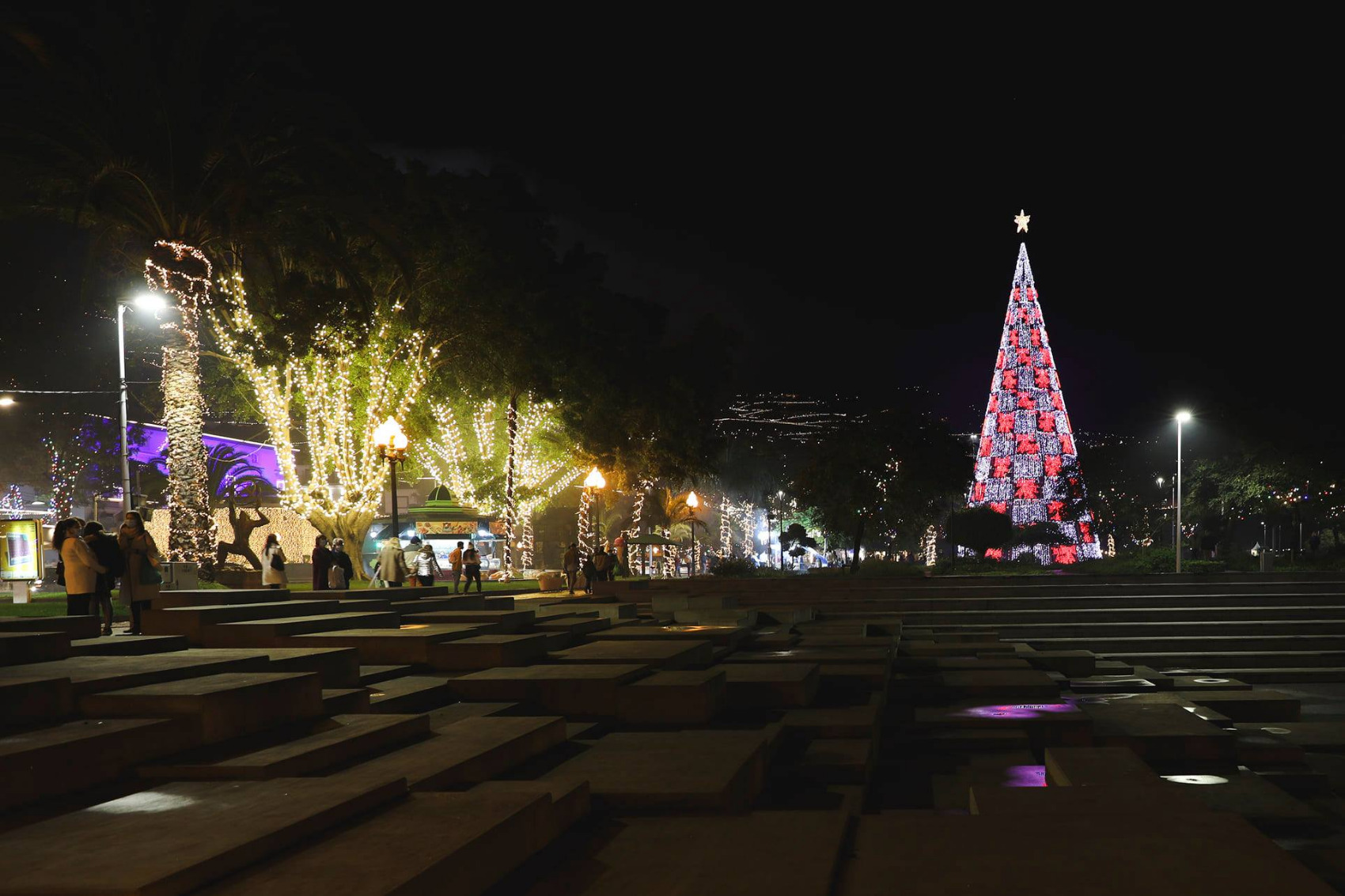 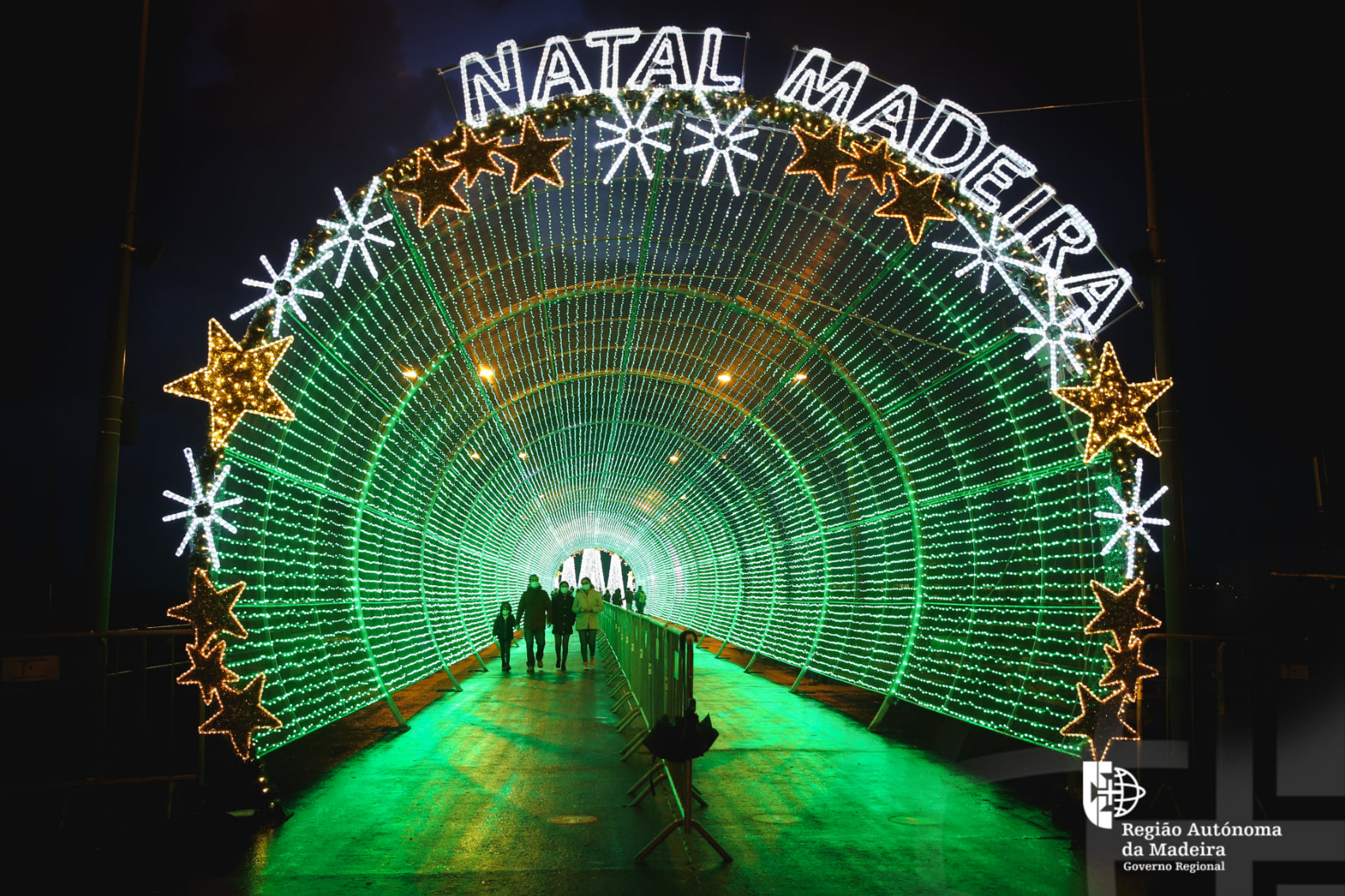 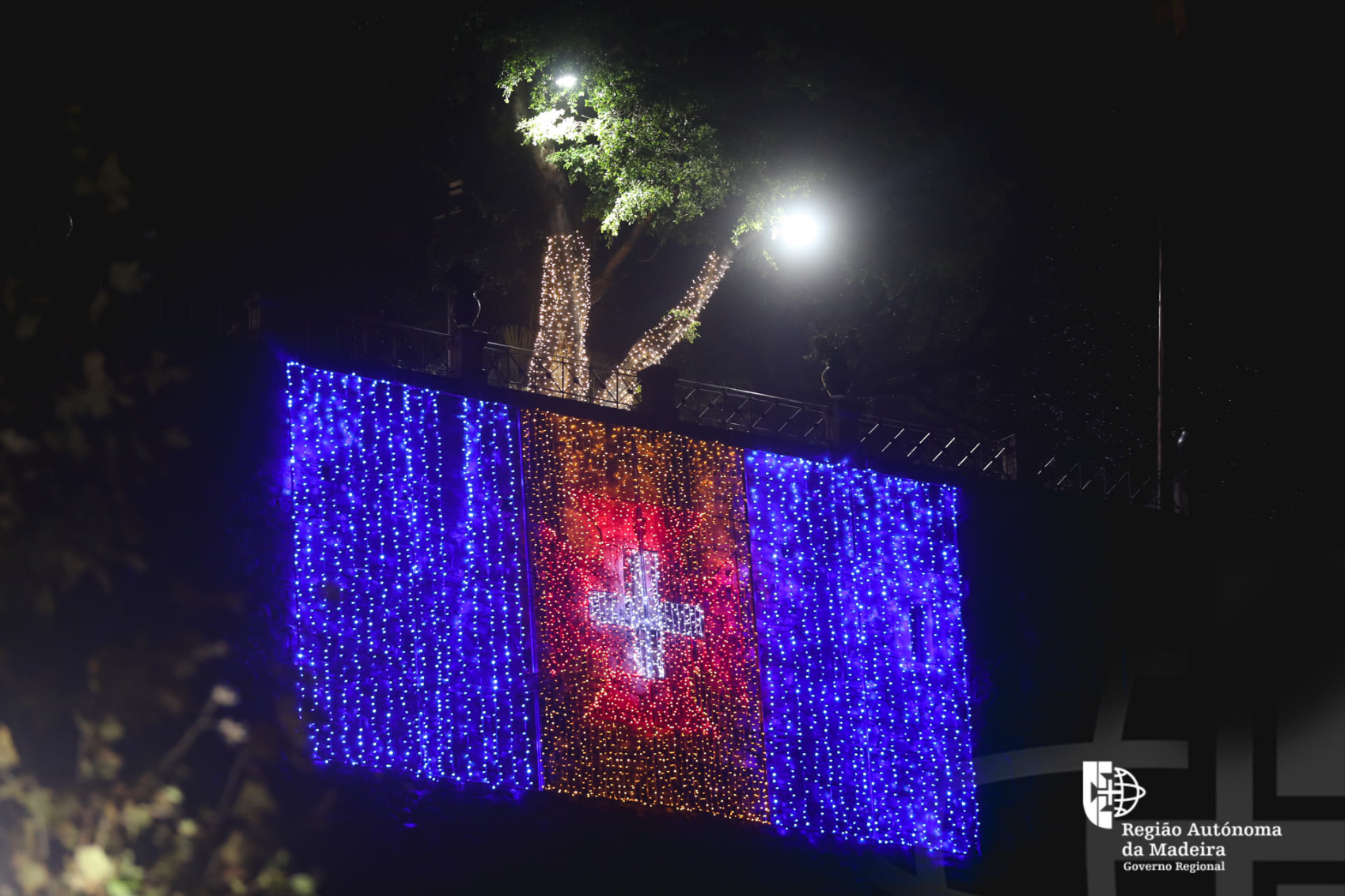 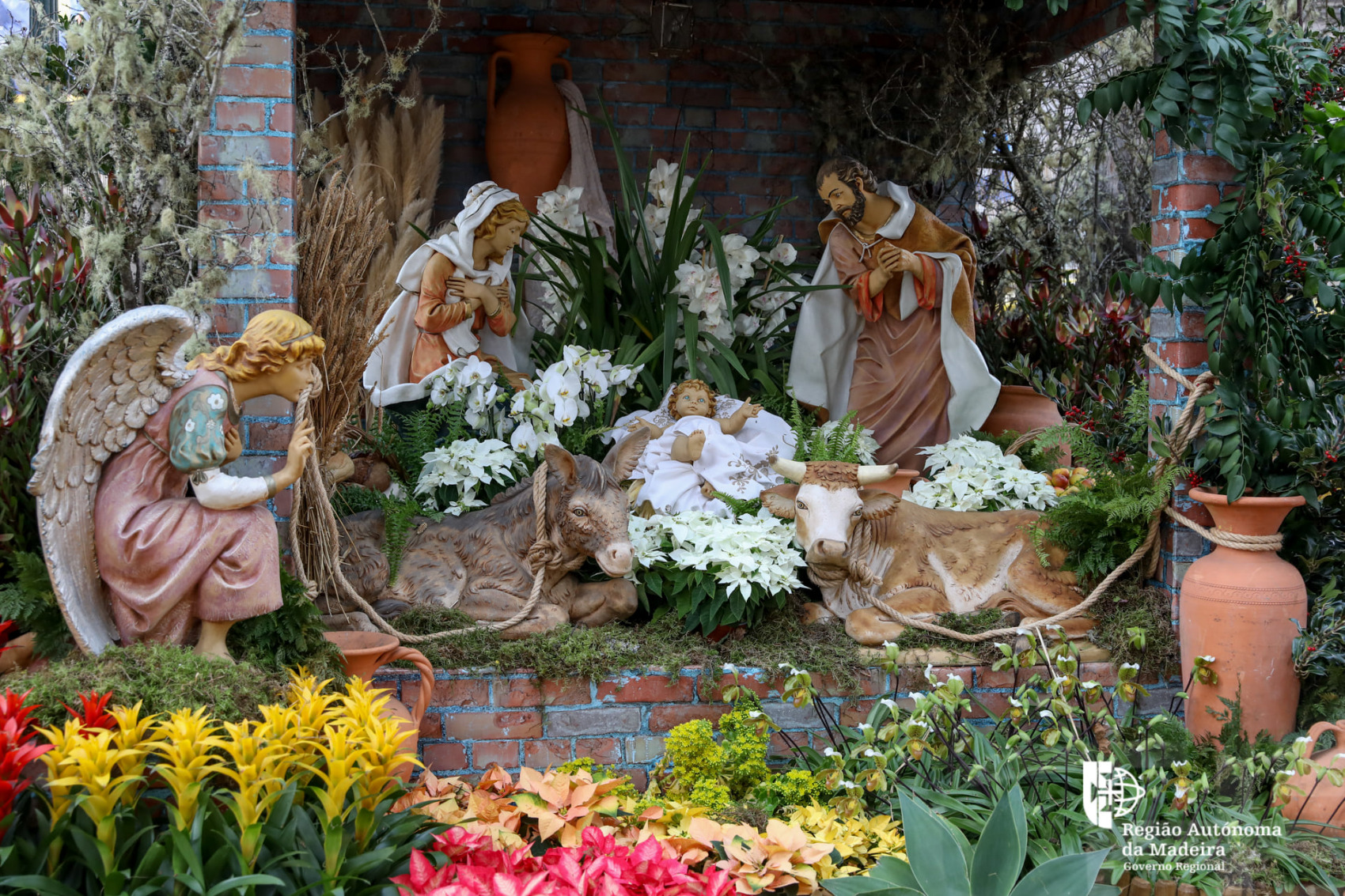 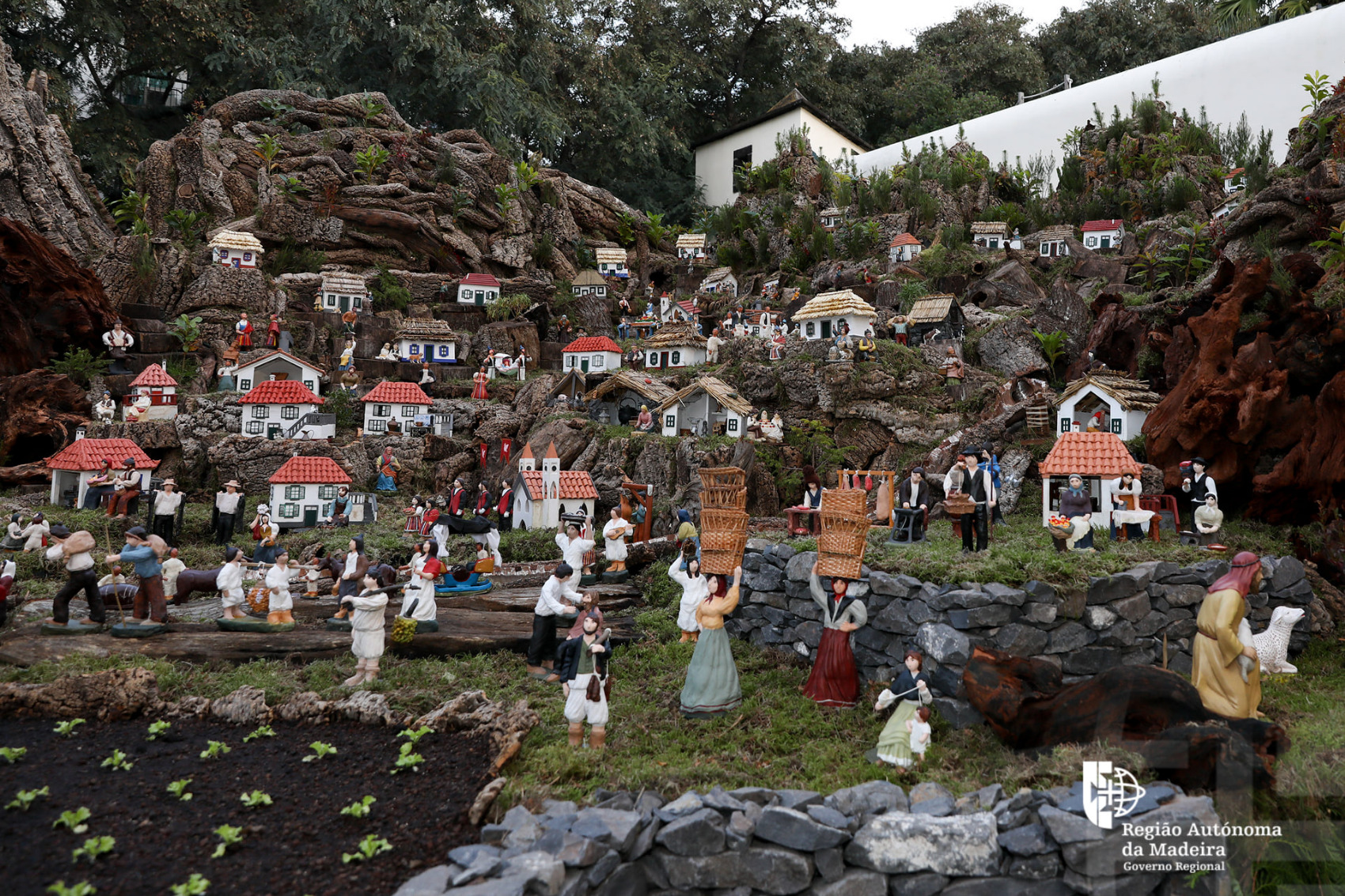 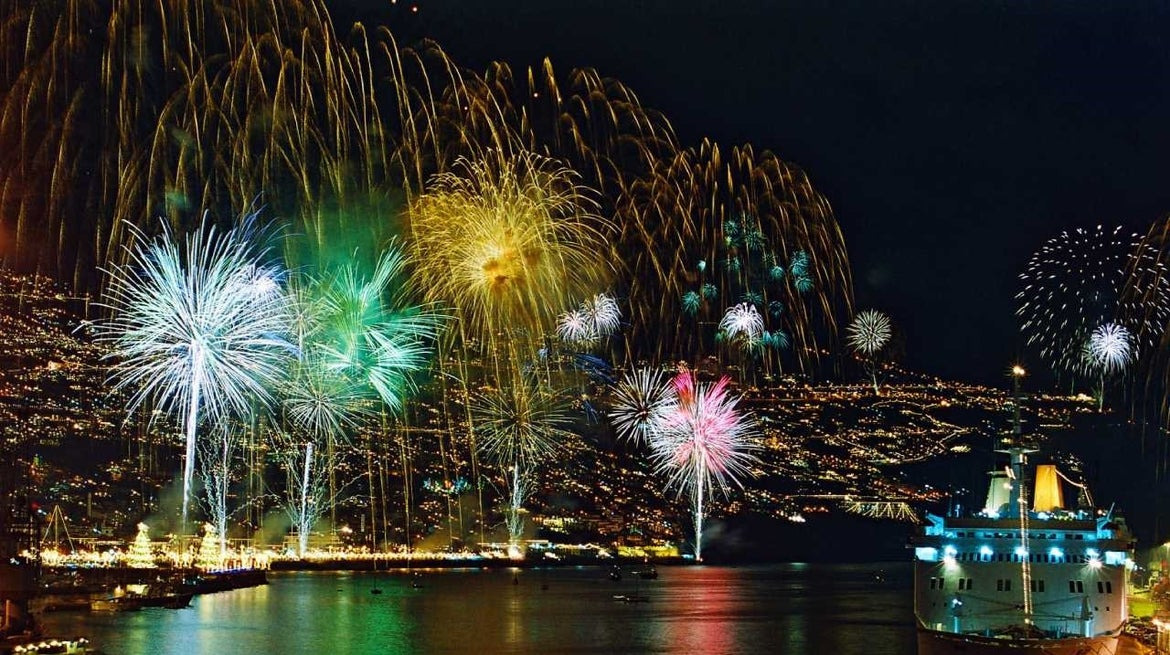