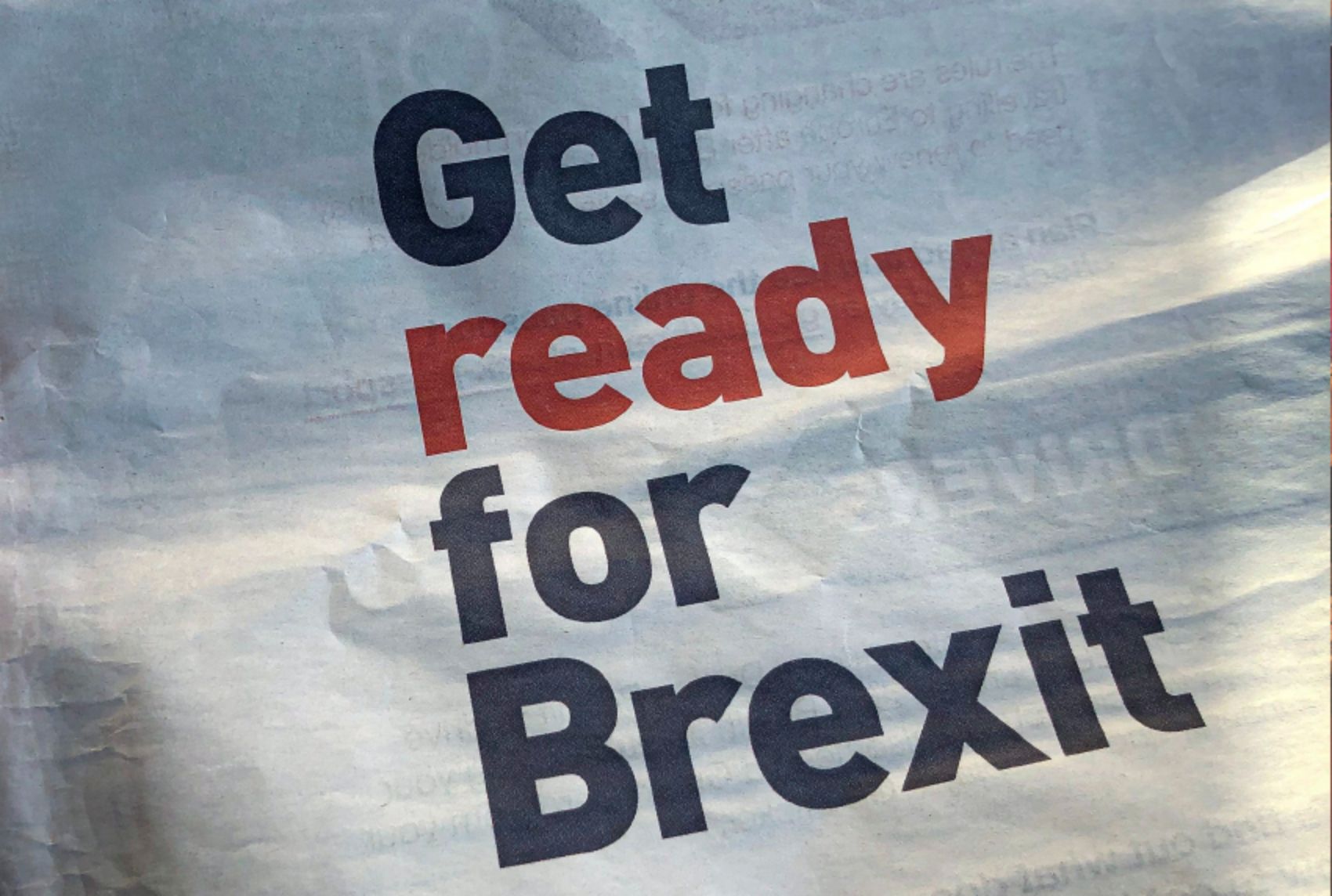 As of January 31st 2020, the United Kingdom (UK) is no longer part of the European Union (EU), concluding the "Brexit" process that began in 2016 with the referendum on the UK's exit from the EU. A transition period was set until the end of 2020, while the UK and the EU negotiated the terms of the exit.  After several rounds of negotiations, both sides drafted a Trade and Cooperation Agreement (hereafter referred to as the Agreement). We have prepared a two-part analysis of the most significant changes that the new Anglo-European relationship brings for British and Portuguese entrepreneurs and individuals. In this first part we will look at what changes for British workers in Portugal and the impacts of Brexit on the customs services.

Click here to read the second part of this analysis, where we focus on the changes at tax, economic and business levels.

The Trade and Cooperation Agreement signed between the UK, the EU and the European Atomic Energy Community starts being implemented from the beginning of 2021. This treaty provides for new rules on the transmission of goods and services, and cooperation agreements in the energy, fisheries, aviation, and road transport sectors. It also provides for the UK's participation in some EU programmes, mainly of scientific and environmental nature, security protocols and information exchange. There is no free movement of persons between the UK and the EU. EU citizens wishing to stay in the UK for more than 90 days in any 180-day period will need a visa. The same applies to UK citizens wishing to stay in an EU member state for more than 90 days.

Brexit - What changes for British workers in Portugal?

As there is no longer free movement of people between the UK and the EU, there will be changes for British citizens working in the Eurozone. Looking specifically at the Portuguese case:

British citizens already in possession of a Permanent Residence Certificate in Portugal.

Brexit – Impacts on the Customs Services

As of 1 January 2021, the Agreement provides for the exemption of customs duties and quotas in the trade of products originating from the European Union or the United Kingdom. Products are considered as such if they are entirely produced in the EU or in the UK, or if they are obtained entirely from raw materials originating in the EU or in the UK, or if they incorporate raw materials originating in other regions, but which comply with the requirements foreseen in the Agreement. Traders operating between the EU and the UK must be registered for customs purposes with an EORI number. Northern Ireland will be treated for customs purposes as a member of the EU and the rules which apply to the rest of the UK will not apply to Northern Ireland.

A tax representative is required in any situation where a person or company is tax resident in the UK and subject to tax in Portugal. Find out more in the second part of this analysis.

NEWCO can help you with relocation, tax representation, accounting, and tax compliance services in Portugal. Contact us.