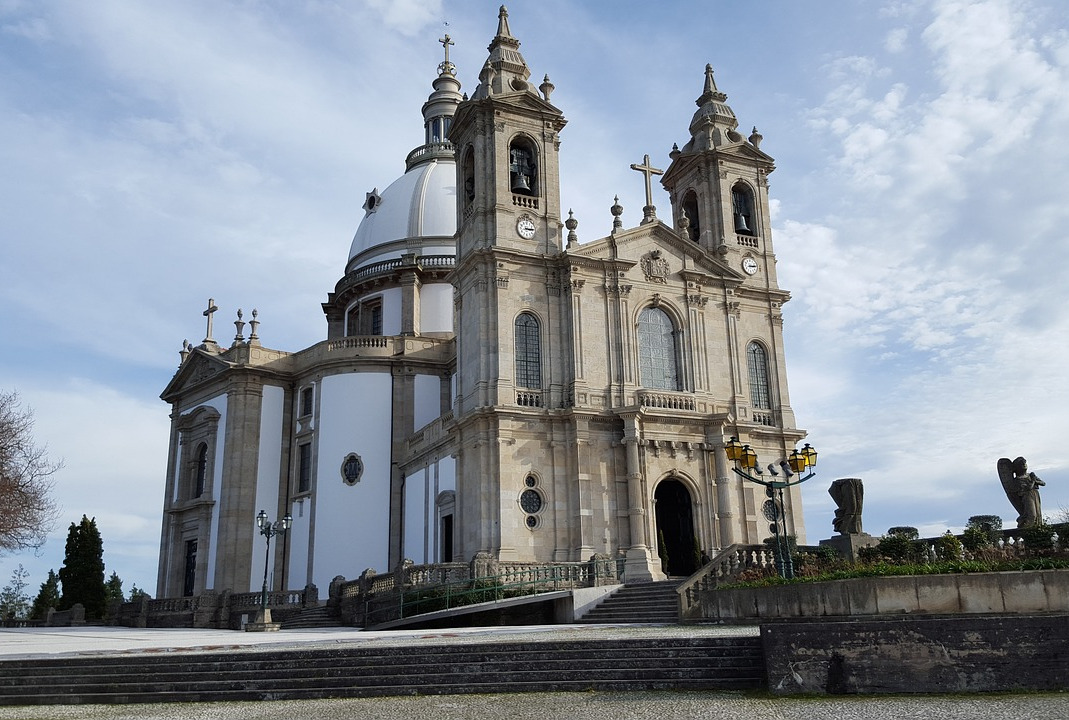 Braga: A top level place for Americans to live and invest

Portugal has long been a welcoming country. Its sunny beaches, romantic cities and colorful cuisine offer a perfect background to live. A tech-savvy, English-fluent and very qualified population goes hand in hand with one of the very best European regions for the development of start-ups and investment in finance and real estate. The European Best Destinations (EBD) organization has just put Braga on the spotlight for the medium to long term settlement of American expats. And there are various reasons for Braga to be classified as one of the top American-friendly destinations in Europe:

Braga is a millenary city – founded by the Romans as Bracara Augusta, in honor of Emperor Caesar Augustus - is the oldest city in Portugal. It was the capital of the Roman province of Galécia, from where 5 roads radiated, with a vast territory that went from the north of the Douro to Cantabria.

This city's long history is visible in its monuments and churches, with the Cathedral being the most imposing that displays various styles, from Roman to Baroque. Braga is also known as the City of the Archbishops or Portuguese Rome, due to its vast religious heritage.

This city features plenty of green spaces and international schools which attracts not only families looking for a good quality of life, but also entrepreneurs and investors.

Braga has a high English-speaking population percentage and is already home to many big companies (Philips, Continental, Bosch) and start-ups alike. This city (the third most populous in the country) offers a reduced tax-rate for start-ups while also planning to make big investments in the tourism department. Non-habitual residents also benefit from an advantageous regime. Rated as the happiest city in Portugal, Braga has implemented swift policies on the fight against Covid-19 and is a short drive from Porto, which has regular flights to US airports.

In accordance with an EU inquiry, 97% of residents consider Braga a good city to live. This percentage is considerably higher than the average (89-91%) of the remaining 83 European cities whose residents were inquired. Not only that, but 56% say that the quality of life has increased in the past 5 years. Braga has also been considered safe to walk at night, friendly towards older generations and immigrants, and non-discriminatory.

Located in the north of Portugal, Braga boasts a rich, delicious, and varied gastronomy, maintaining the tradition of several generations. The diversity of the natural landscape and the influences received for centuries from other people are elements that explain the multiplicity of gastronomic specialties in this region.

The art of cooking in Braga is notorious for the diversified menus, made with fresh ingredients. Pairing the famous green wine of the region with the dish of your choosing will further enhance your culinary experience.

Regarding sweets and desserts, Braga does not lag behind other Portuguese cities, with special highlight to the Abade de Priscos pudding, the pilgrimage sweets and the dry cookies to accompany the tea, as well as other rich specialties of long popular tradition.