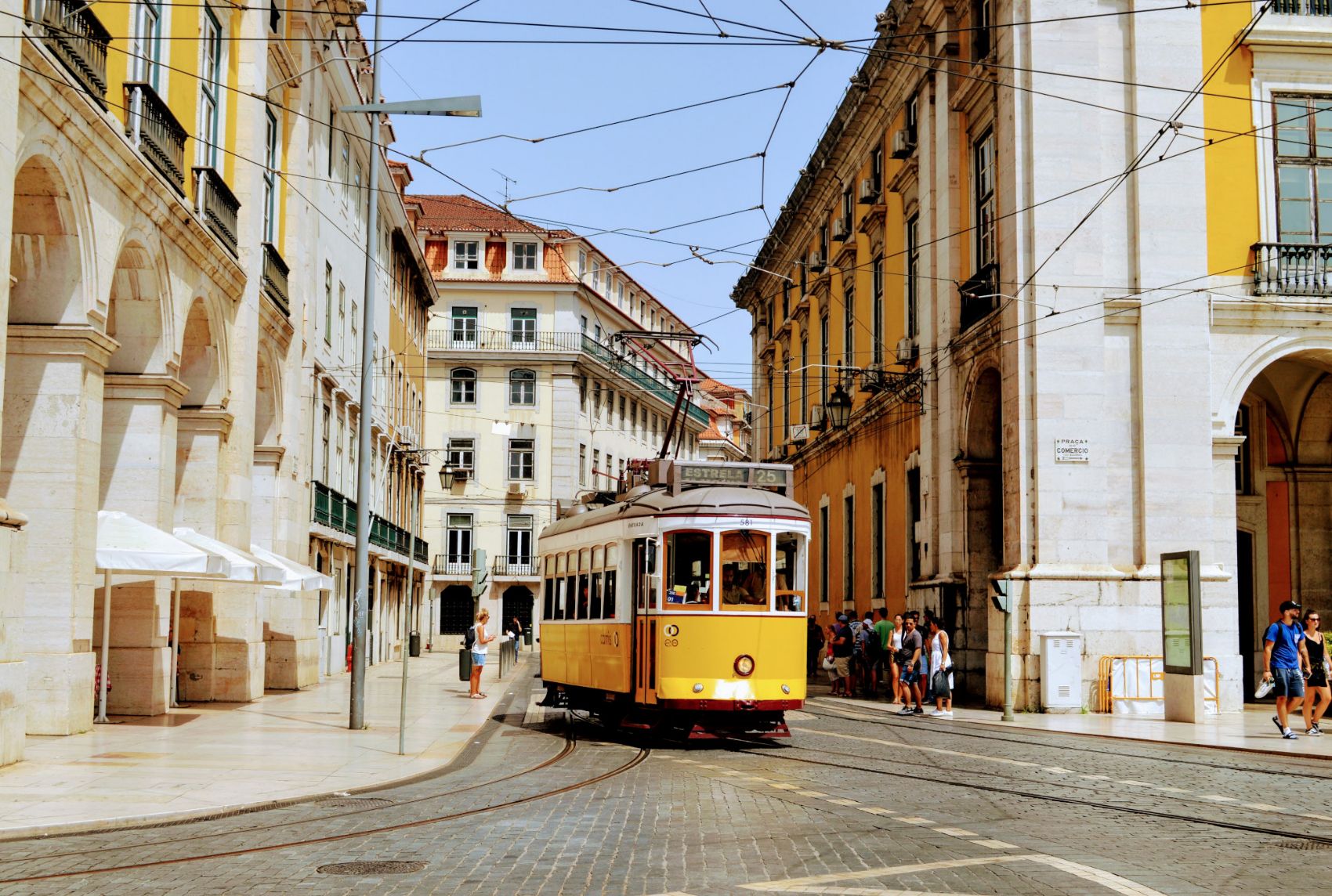 Bilateral investment treaties: what are they for? The Portuguese example

Portugal has an extensive network of bilateral investment promotion and protection agreements, most of which are concluded with countries that are not members of the European Union.

Investing in Portugal - Check out our brochure

What are bilateral investment treaties for?

As a rule, these agreements aim to

Given the risk involved in certain overseas investments, the validity of these agreements is of particular relevance to investors who invest in these jurisdictions through a company incorporated in Portugal, guaranteeing them greater legal protection.

Thus, the Portuguese network of agreements provides a robust framework of fundamental rights throughout the investment process.

Do you want to invest in Portugal? Talk to one of our specialists