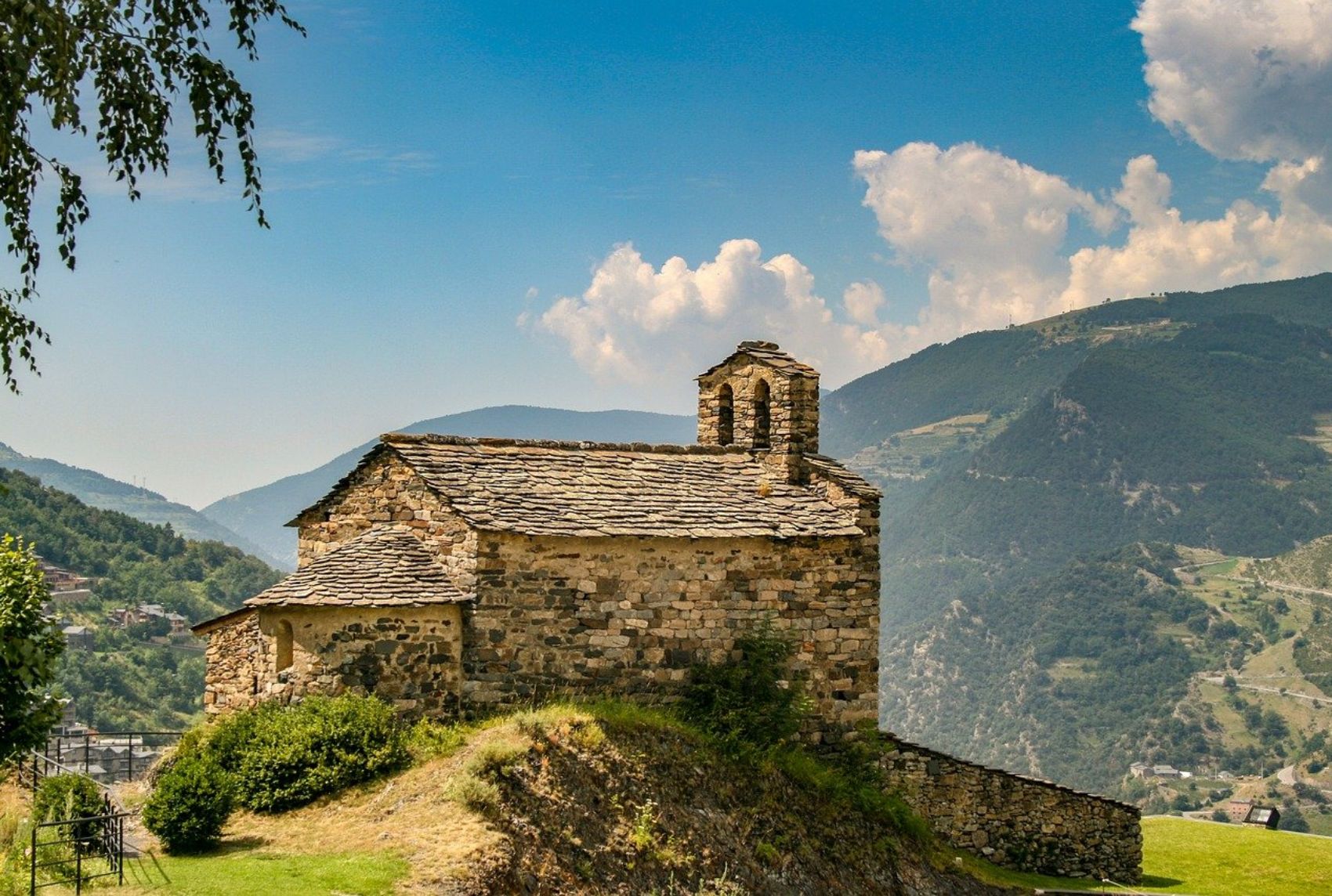 Andorra no longer on the Portuguese list of tax havens

The Portuguese list of countries, territories and regions with privileged tax regimes has been amended. Since the 1st of January 2021, this list no longer includes the Principality of Andorra.

What is a Tax Haven?

The so-called "tax haven" blacklists are an important tool, adopted by most states today, to fight international tax evasion and fraud. They identify the countries, territories or regions that offer clearly more favourable tax regimes, where anti-abuse measures should be applied. This translates into restrictive practices in the field of income and wealth taxes, tax benefits and stamp duty.

This was the reason behind Andorra's withdrawal from the Portuguese list of tax havens: The Portuguese Government received a formal request from the Principality to be withdrawn from the list, as it no longer met the technical criteria used by Portugal and gave the green light after receiving a favourable opinion from the Portuguese Tax Authority.

Impact for residents in Portugal

In Portugal, operations between residents (whether natural or legal persons) and entities based in tax havens are penalised at various levels, through increased tax rates (IRS, IRC, IMI and IMT), special income imputation, restrictions on the deductibility of losses and non-application of tax benefits, among other measures.

As Portugal has an extensive list of tax havens, it is important that residents of Portugal, whether individuals or companies, even if they are non-habitual residents, take into account operations carried out with entities located in countries or territories on this list - even if these are countries with which Portugal has signed a Double Taxation Convention - as they may be highly penalised for different taxes.

Consult here the updated list of countries or territories classified by Portugal as tax havens or learn more about the anti-tax-avoidance legislation in Portugal here.