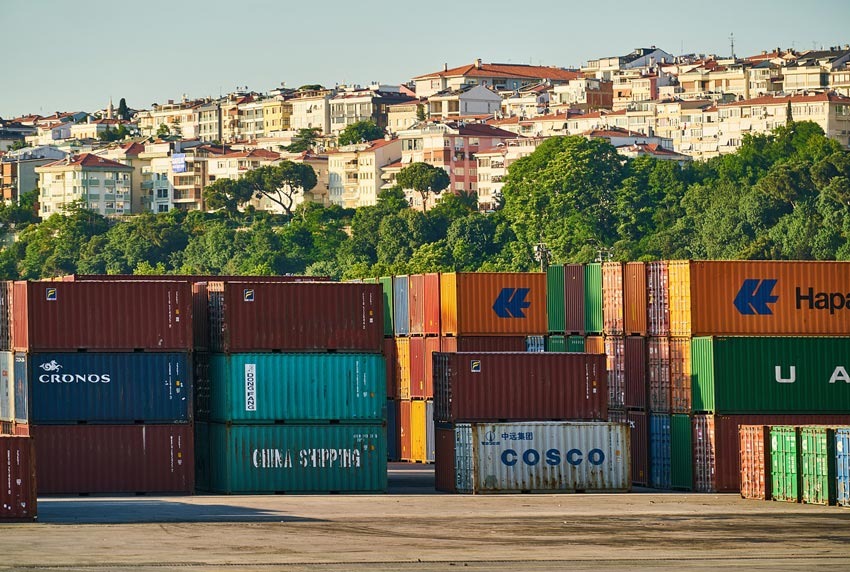 What is the RITI?

What changes were made to RITI?

The Council Implementing Regulation (EU) 2018/1912 of 4 December 2018 introduced some changes regarding the means of proof of the dispatch or transport of goods for the purpose of applying VAT exemption in intra-Community transactions [Article 14 of the VAT Regime for Intra-Community Transactions (RITI)].

The dispatch or transport of goods from one Member State’s (MS) territory to another MS is one of the substantive conditions for the application of the aforementioned exemption, and is presumed fulfilled when the following conditions are met:

The necessary evidence must be issued by two parties who are independent not only of each other, but also of the vendor and the acquirer, in order to be admissible as means of proof of transport.

This presumption that the goods were dispatched or transported can be rebutted by the Tax and Customs Authority (AT) if it has information that calls the veracity of the evidence presented into question. In such cases, the taxable person must demonstrate that the conditions for applying the exemption provided for in article 14 of the RITI have been met.

This Regulation came into force on 1 January 2020, without any need for transposition into domestic law.